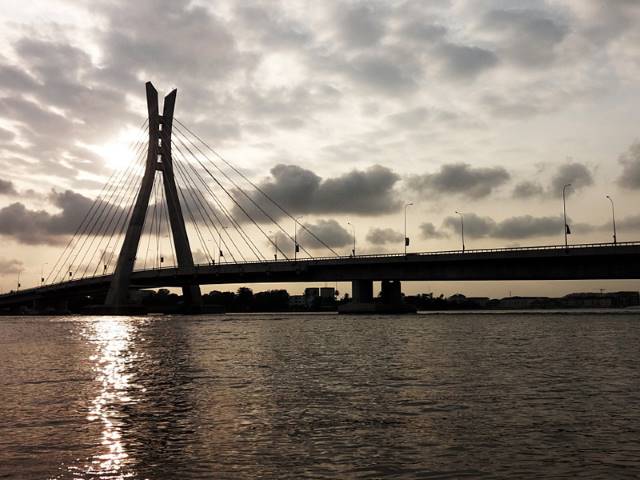 Nigeria is located in West Africa and shares a border with Niger to the north and the Atlantic Ocean to the south. The hundreds of different languages spoken in the country characterize its diverse population. The country benefits from a relatively large population and economy but it still has a high poverty rate. Reducing the poverty rate will require better Nigerian infrastructure that will expand the economy to reach the countries rural population.

The increased business opportunities created by the heavy investments in Nigerian infrastructure will significantly help the economy. The railways will allow more Nigerians across the country to work better jobs in wealthier cities such as Lekki city. But, the infrastructure spending still needs to expand to the country’s rural parts so that every Nigerian can be involved in the rapidly growing economy. Nevertheless, Nigeria is making developmental strides and its rapid economic progress should be viewed as a success.