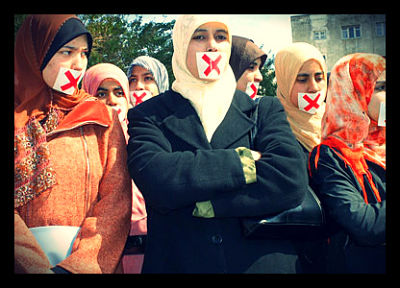 A new plan was recently released to advance women’s rights in Morocco over the next four years. The plan, called “IKRAM,” will provide shelter for domestic violence victims, increase educational opportunities for girls, and increase the percentage of women in public office.

While the plan is commendable, some women’s rights activists believe it falls far short of what is necessary. Morocco reformed its family law in 2004, but many of these reforms are circumvented by conservative judges. Sex outside of marriage remains illegal.

The reform raised the legal age for marriage from 15 to 18, but according to 2010 data, courts have allowed minors to marry in 90% of cases. In 2012 the global community was shocked by the suicide of a young girl who was forced to marry her rapist by her parents and a conservative judge.

Advocates of women’s rights believe a pressing issue is amending the 475 law. The 475 law allows statutory rape charges to be dropped if the two individuals involved are married. This encourages rapists to marry their victims to avoid all charges. Conservative judges support this action as they believe it will save the girls’ honor. While there are rumors that the government will review the penal code, it is uncertain how they plan to approach it or if they will take women’s rights into consideration.