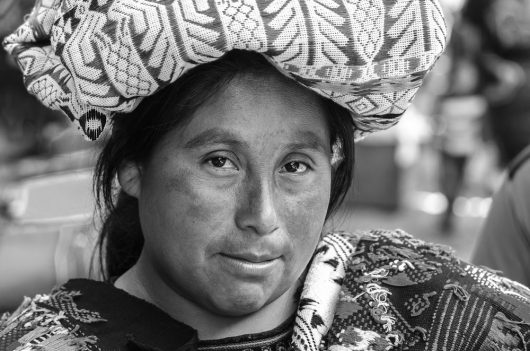 In the past few years, social justice movements have evolved all over the globe, and a rise in feminism in Latin America is no exception. Women from several countries across Central and South America have formed alliances and staged protests over issues including street harassment, the wage gap, rape and femicide.

Veronica Gago, professor of social sciences at the University of Buenos Aires, notes networks of feminist allies being forged across international borders in Latin America. In addition to organizing marches against gendered injustice in their countries, Latin American feminists work to create spaces where activists can discuss these issues.

Femicide is perhaps the central issue, with a number of countries organizing protests to increase awareness of the thousands of women who are killed by romantic partners each year.

Mujeres de la Matria Latinoamericana (MuMaLa), an influential feminist collective in Latin America, estimated that in 2013, 13 women were killed per day in Brazil. According to data from the Ministry of Health, rates at which women are killed by partners is not only high, but on the rise, and activists are paying attention to this trend.

Feminists in Argentina, where women are killed by partners at one of the highest rates in the world, have been particularly active in the past few years. In 2016, MuMaLa and another major contributor to feminism in Latin America called Ni Una Menos organized a protest following the rape and murder of a 16-year-old girl, citing hypermasculine culture as the cause of such violent acts. Women gathered and held an hour-long strike with signs reading, “If you touch one of us, we all react.”

Just last month, feminists in Argentina organized a nude flash mob in which participants marched on government buildings to protest gendered violence. The protest itself was a work of art, featuring a string quartet and percussionist who provided background music for the demonstration. One hundred and twenty women crowded beneath a banner reading “Femicide is Genocide,” cast off their clothing and fell into a pile, later returning to their feet and punctuating the protest with shrieks of rage.

Many Latin American feminists turn to art in order to express their goals, using music, poetry and graffiti to gain the attention of both the government and the public.

Feminism in Latin America manifests in a number of forms. With the continued efforts of collectives like MuMaLa and Ni Una Menos as well as individuals, rates of femicide could decline.

Girls’ Education in Tanzania Is on the Rise Major Diseases in Burkina Faso: Improvements Left to be Made
Scroll to top