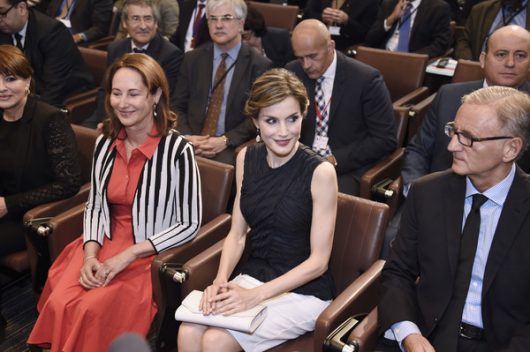 The Second Global Conference on Health and Climate met to set a new agenda for tackling health problems arising as a result of climate change. As the global state of climate shifts over the coming decades, this pantheon of experts, hosted by the government of France, hopes to address the way public health professionals deal with the resulting complications.

The objective of this conference was to demonstrate the commitment of the public health community to implementing the Paris Agreement, a historic treatise whose goals are to better treatment of the world and create a sustainable future.

With the Paris Agreement in mind, the countries committed to it should see a change in their public policy. The aim of the agreement is to make tangible changes through proper legal channels as quickly as possible. The right to health is at stake for many people, and this is precisely what the conference hoped to address in its talks of health and climate.

In response to the seven million people per year who die of pollution-related ailments such as strokes or lung cancer, the conference made it a goal to encourage countries to curb their pollution output. Thankfully, this recommendation aligns with the global goal to reduce greenhouse gases and carbon emissions.

Among other topics, the panel discussed how to best implement and use renewable and safe energy sources to improve health and climate. Additionally, to assist in best-promoting these difficult changes to countries, attendees of the conference made it a goal to calculate the economic benefits of switching to cleaner energy.

To further these aims, the WHO announced a focus on developing a new approach to health economics and climate change. They hope that by closely monitoring the changes in the policy of each country every five years, the world will begin to see health and climate improvements for not only the seven million affected by pollution-borne diseases, but by all earthly inhabitants.