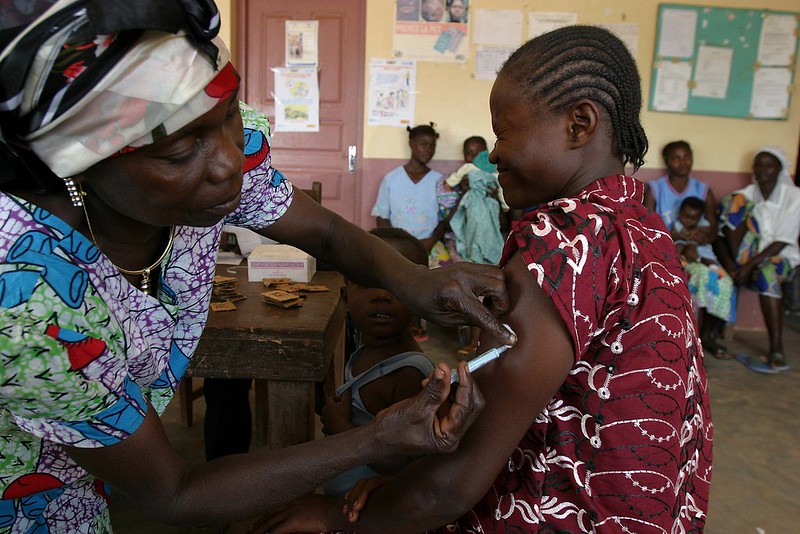 Prominent diseases that affect developing countries receive little donor funding due to their lack of presence in more developed nations. As a result, over one billion people living in developing nations become infected by diseases. However, the rate of infection is higher in developing, tropical countries. Neglected tropical diseases are caused by a variety of viruses, bacteria and parasites.

Diseases such as malaria, HIV and tuberculosis that do not receive adequate attention or funding are known as neglected tropical diseases. According to the World Health Organization, more than two billion people are at risk of such diseases. Lack of treatment for these diseases can result in blindness, developmental disabilities and malnutrition.

Neglected tropical diseases flourish in areas with high levels of poverty due to the lack of access to clean water and sanitation. Additionally, the detrimental effects of these diseases create a decline in school enrollment and limit work productivity.

The best way to fight neglected tropical diseases is through prevention. Here are some ways to prevent such diseases in developing countries.

Providing a platform to bring more awareness to neglected tropical diseases is vital in fighting them. The Neglected Tropical Diseases NGO Network, founded in 2009, provides opportunities for different NGOs to work together to find solutions to these diseases. The SCI Foundation, The Partnership for Child Development and Water Aid are just a few NGOs that are a part of the network.

Programs and Forums like The Neglected Tropical Diseases NGO Network play an essential role in gaining the attention and funding required to aid impoverished areas. Working to prevent these diseases also helps to reduce poverty. Millions of people suffer from these debilitating diseases, and spreading awareness is a small thing that can lead to big change.