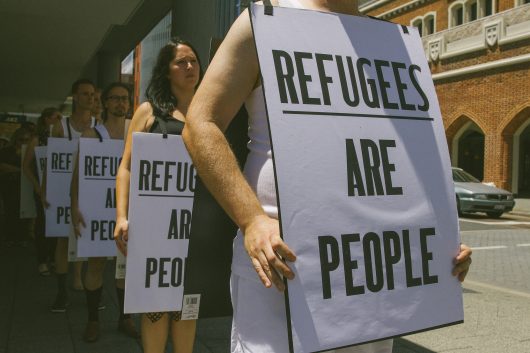 Here are 10 facts about Nauru refugees:

Although no word has been given to close the Nauru Detainment Center, the second Australian Refugee Detention Center on Manus Island, Papua New Guinea, is closing operations.

The Australian Supreme Court ruled it unconstitutional in April 2016. Recently, counselors from Save the Children, a nonprofit previously working on Nauru, bravely reported many of the abuses they witnessed but were bound by confidentiality not to reveal this.

In light of these revelations, it is hoped that the Nauru Detainment Center will also close, allowing the Nauru refugees to receive quality aid elsewhere.