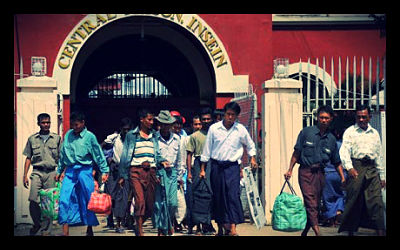 IntraHealth International Improves Aid Efforts What is a Failed State?
Scroll to top