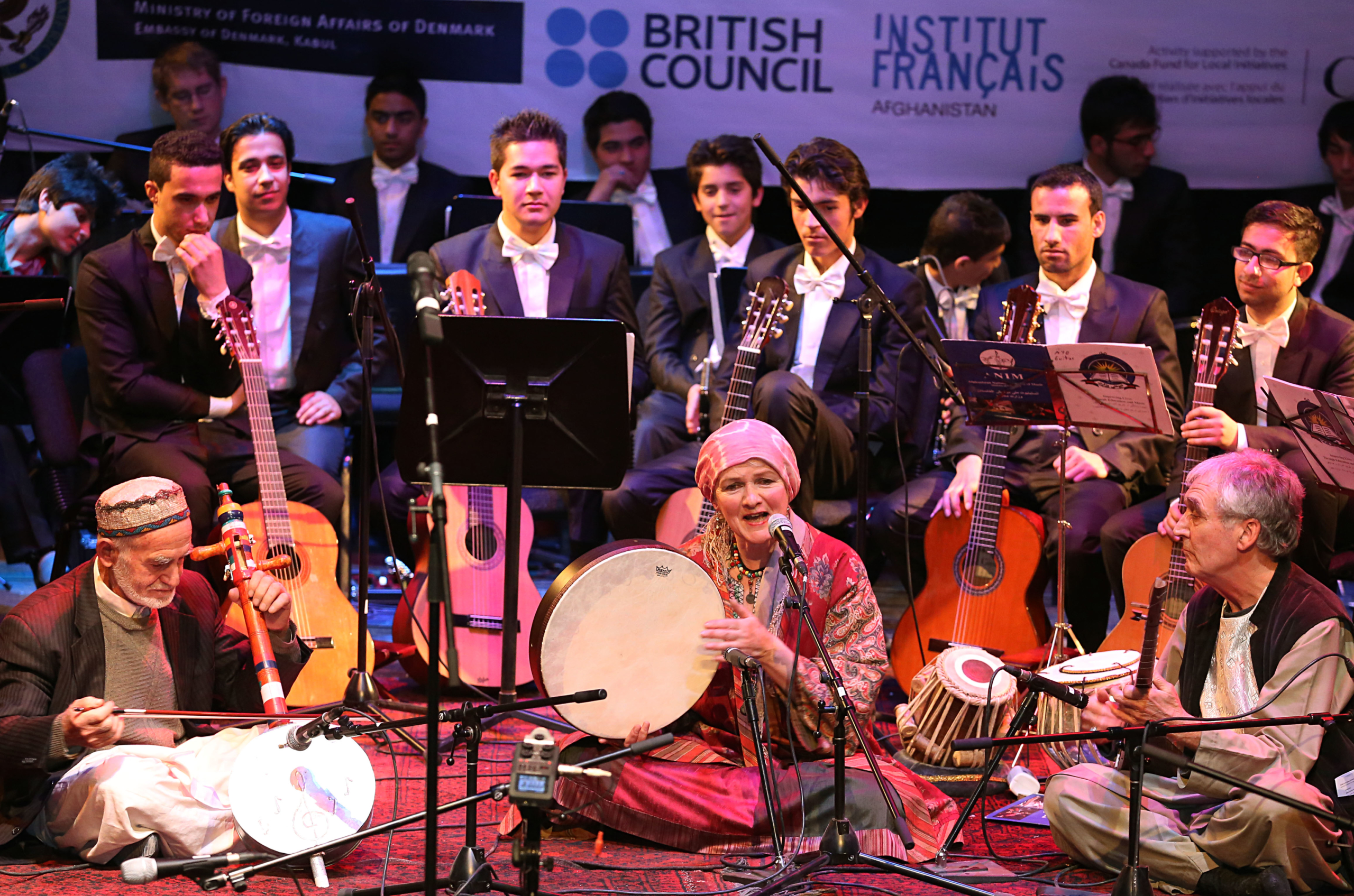 For many cultures, music is a primary form of expression. It serves as an outlet for struggles with identity, relationships, politics and even poverty. Since music encapsulates various elements of a culture, it is essential for heritage preservation and for spreading awareness about the adversity that the respective cultures face. Music is a universal language, capable of reaching out and touching the hearts of any listener. This includes children, who are extremely receptive to music and are capable of learning of its benefits and values. Here are five examples that show how music helps impoverished youth cope with their experiences and spread awareness of the world’s poor.

Music has the power to preserve generations of cultural value. It can also spark interest and motivation in the minds of impoverished youth. These stories demonstrate the potential music has to raise awareness for issues such as sex slavery and poverty. Since music is directly tied to heritage and tradition, it can bring about major social change without eliminating the cultural identity of a society. These five examples of how music helps impoverished youth serve as proof that something as simple as the beat of a drum can contribute to the fight against global poverty, one tap at a time.