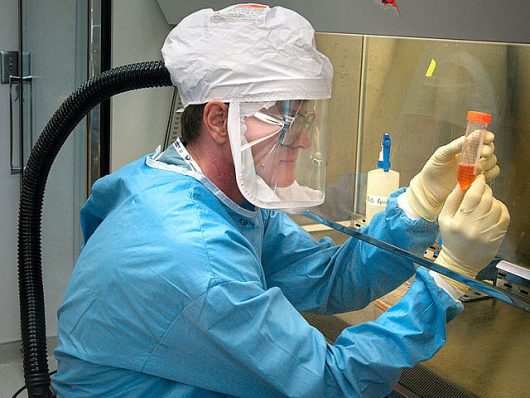 France is arguably one of the most romantic and aesthetically appealing places on Earth; that being said, it is crucial to be aware of common diseases in France whether one is traveling abroad or a permanent resident of the country.

Most Common Diseases in France: Contraction and Vaccination

If one is traveling, Hepatitis A outbreaks occur throughout the world, and it is still possible to contract this disease through contaminated food or water in France. Hepatitis B can be contracted through sexual contact, contaminated needles and blood, according to the Centers for Disease Control and Prevention (CDC). Rabies is also a present disease in France if traveling, however, it is not a major risk factor unless the travel includes various actives in remote areas that could put one at risk of being bitten.

For these diseases, the CDC recommends staying up to date on routine vaccines before every trip. Among the vaccines include measles-mumps-rubella (MMR) vaccine, the chickenpox vaccine, a polio vaccine and a yearly flu shot.

If residing permanently in France, one may have noticed vaccines have been a heated topic in the country. While addressing Parliament recently, Édouard Phillipe, the prime minister under the new president, Emmanuel Macron, stated that starting in 2018 parents will be required to vaccinate their children for 11 different diseases. A major trigger that led to this decision was when a measles outbreak occurred earlier this year and the nation was hit badly.

Three vaccines are currently compulsory: diphtheria, tetanus, and poliomyelitis. In 2018 this list will become more extensive, including other common diseases in France such as polio, measles, mumps, pertussis, rubella, hepatitis B, Haemophilus influenza bacteria, pneumococcus, and meningococcus C.

Ironically, in a study involving 65,819 people across 67 countries last year, France was the most hesitant when it came to trusting vaccinations. Forty-one percent of individuals surveyed in the country disagreed with the statement “vaccines are safe” when compared to the average of 13 percent globally.

In the face of changing attitudes toward common diseases in France, government policy may take time to shift perceptions and alleviate the prevalence of these diseases and ensure prosperity for all.

Austerity Among Causes of Poverty in Greece Corruption: A Consequence of the High Poverty Rate in Liberia
Scroll to top