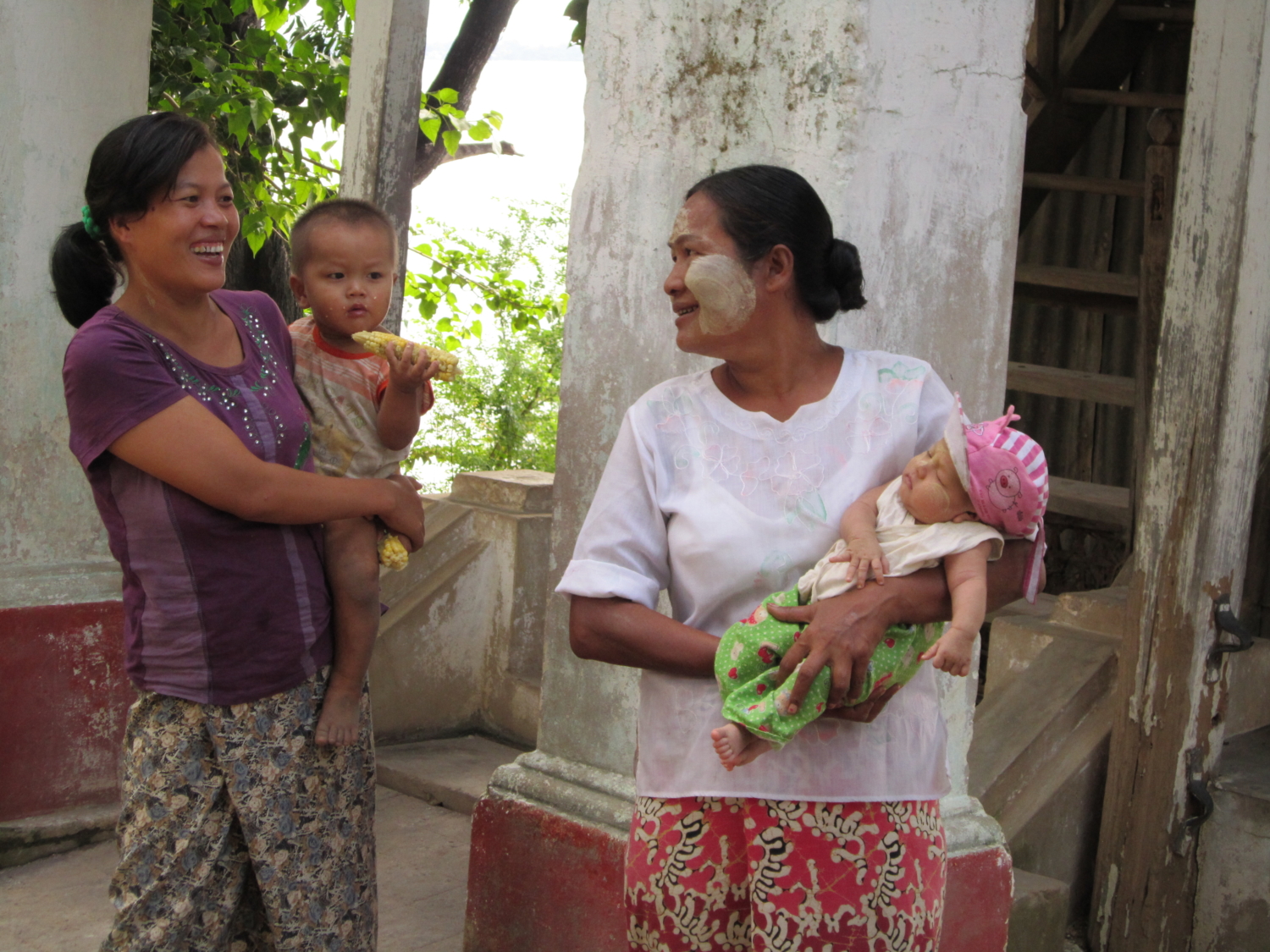 Microfinance programs are a popular development tool that gives poor households loans and access to formal banking and other financial services so that they can generate income and market their enterprises. Others have questioned the true extent of the effectiveness of this bottom-up approach to development in actually reducing poverty in recent years. However, the rise in access to mobile banking in the developing world brings hope of a new generation of microfinance.

Mobile phones have been one of the fastest-growing devices in the developing world. International reports found that global mobile phone ownership is growing exponentially, especially among young people in emerging economies. Although ownership is higher in developed economies, a median of 45% of people in developing countries now owns a cell phone compared to only about 25% 10 years ago. The new groups of people with access to technology have created opportunities both for investors and the world’s poor.

Mobile banking accounts and transactions are now accessible in two-thirds of the developing world. Moreover, they are beginning to exceed the number of traditional banking methods in some regions. This growing market is not only multiplying the success of banks but also giving entrepreneurs new ways of selling and profiting from their labors. Through mobile banking services, customers are also gaining access to loans and insurance to protect themselves and their families if they become vulnerable to falling back into poverty.

Mobilizing Myanmar is a prime example of the impact of these new financial programs. A woman from Myanmar started this program to increase tech and communication access for women and the poor with the support of the Bill and Melinda Gates Foundation. She was inspired by having limited connections during her childhood in Myanmar. In 2013, the program noted that SIM cards cost over $2,000 USD and now, thanks to its hard work and partnerships with the Myanmar government, over half of the adult population has a cell phone. The successes of this approach to microloans and development has gained the attention of major international aid organizations due to its potential to boost people out of extreme poverty. This is because reports have indicated that users had better health outcomes, more financial stability and security and new sources of income.

Mobile banking has also been more accessible for users who are illiterate as many apps are pictorial, especially those pertaining to farming. Agricultural productivity is yet another opportunity for mobile finance services to increase market access and demands. Mobilizing Myanmar also cites access to a phone and mobile money as an opportunity for online learning for children unable to attend school. It also presents new opportunities for women in the developing world as approximately 42% of women across the globe are not incorporated into the formal financial system. Mobile banking can help women gain control of their household finances. It has also proven effective as a means for group savings in parts of Myanmar.

While questions remain in many regions of access to a cell tower of even basic electricity to power cell phones in order to operate mobile banking, the cost of setting up these systems is a relatively low-cost investment. Also, once set up, these financial systems and microcosms, with regulations in place, can sustain themselves and reinvest in their communities. Thus, although mobile banking is by no means a perfect solution to lifting the world out of poverty, it has proven to be an effective development tool and a reliable investment. Mobile banking is just one way that modern technology can help the world’s poor lift themselves out of poverty.