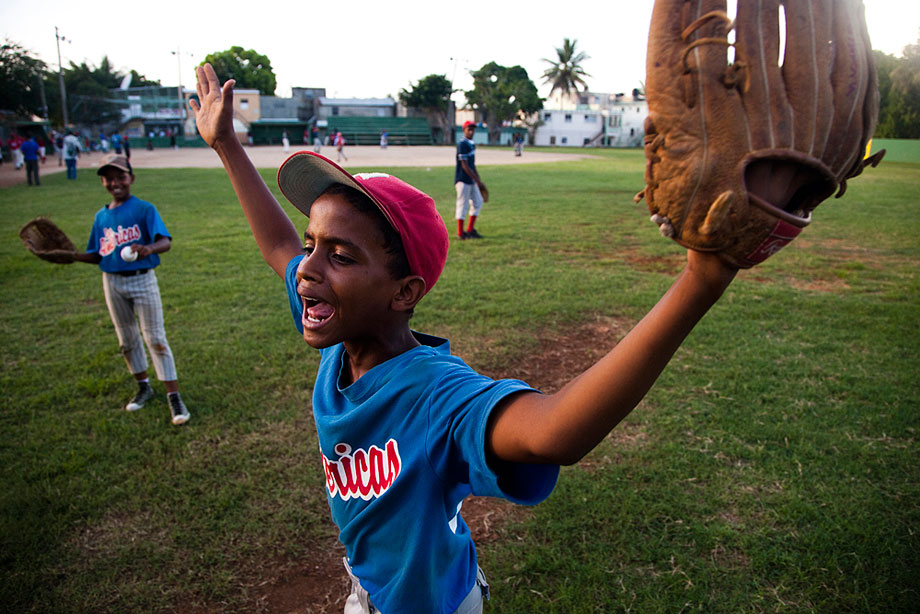 Major League Baseball (MLB) player Adam Wainwright is a two-time World Series champion. Additionally, Wainwright is a three-time All-Star, two-time Gold Glover, and Silver Slugger Award winner. In 2013, the Saint Louis Cardinals’ star found another use for his work ethic, leadership and passion by founding the Big League Impact (BLI) to fight poverty in the global community. He believes, “As an athlete, you only get a few years to have a platform like this. You might as well stand on it.” This article discusses some of the organization’s successes, highlighting why founding the organization was a grand slam against poverty.

The BLI began as a family fantasy football fundraiser. Today, this organization hosts campaigns and collaborates with fellow non-profits, athletes, musicians and other public figures. For example, the organization has taken Kyle Gibson into the ranks; the pitcher for the Texas Rangers who now serves as Vice President.

Fundraiser Drives Away Poverty and Hunger

Gateway Bronco (GB) is a company based in St. Louis, MO, that designs and restores Ford Broncos. This organization worked with the BLI and Omaze, an online fundraising platform, to fight against poverty. GB offered a classic Ford Bronco and $20,000 cash to bring in donations. This campaign raised $431,378.09 to benefit four charities:

El Mogote is No Longer Parched for Safe Water

In 2019, Nick Ahmed, a shortstop for the MLB Arizona Diamondbacks, partnered with BLI. He traveled to El Mogote, Dominican Republic to open a water treatment center. With the help of Striking Out Poverty and Food 4 the Hungry, Mr. Ahmed was successful in providing 1,200 people with clean water. While there, Ahmed also played baseball with the children, saying, “their passion and joy for the game was so incredible!” Ahmed donated 31 pairs of New Balance cleats to the kids, allowing them to safely continue playing the game.

Baseball and Football fans alike are encouraged to join the BLI fantasy football league. Entry requires a donation to the organization, ranging from $250 to $1500. Higher donations unlock additional prizes.

In 2020, Ahmed and starting pitcher Luke Weaver of the Arizona Diamondbacks will compete for the cause. Weaver is looking forward to the competition, “I’m excited to defend my title as the best fantasy footballer ever, but I’m welcome to all challengers in that and I hope somebody tries to take me down.” Ultimately, the winners are those in need around the world.

To date, BLI has raised over $5.2 million for charitable causes and foundations. Now, Wainwright is mobilizing and advising his fellow athletes on starting their own charities and nonprofits. He says, “What we want to do at Big League Impact, one of our biggest missions now is empowering other players to go out into their communities and into the world and do what they feel like means something to them. Something that hits home.”