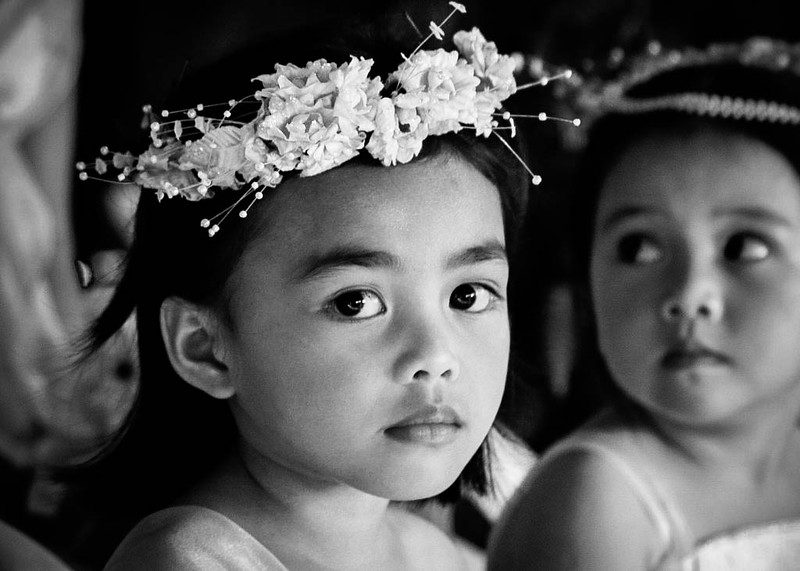 An estimated 25 million individuals are trafficked globally on any given day. About 5.4 people per every 1,000 people in the world were victims in 2016. Additionally, one in four of these victims were children and three in four were women or girls. Approximately 89 million people have experienced some form of human trafficking within the last five years. Some victims suffer for a few days while others suffer for several years. Human trafficking is widespread and pervasive, and it is imperative that people understand the problem before addressing it. There are several common misconceptions of human trafficking that can make it difficult to identify and provide relief to victims. Here are five of these misconceptions.

Parker stated the one thing she wishes she could tell everyone about human trafficking is that “it is a crime of egregious exploitation, and if unaddressed in partnership throughout the world, it will continue to grow.” Furthermore, she emphasized that people should not fight by themselves, but that “the community and world need to take responsibility.” For example, governments can work with local providers to disseminate information, attend to gang violence and develop service infrastructure for survivors.

Human trafficking is a global problem that requires global solutions. First, however, education and awareness must eradicate misconceptions of human trafficking. Only then, can this widespread issue be adequately addressed.