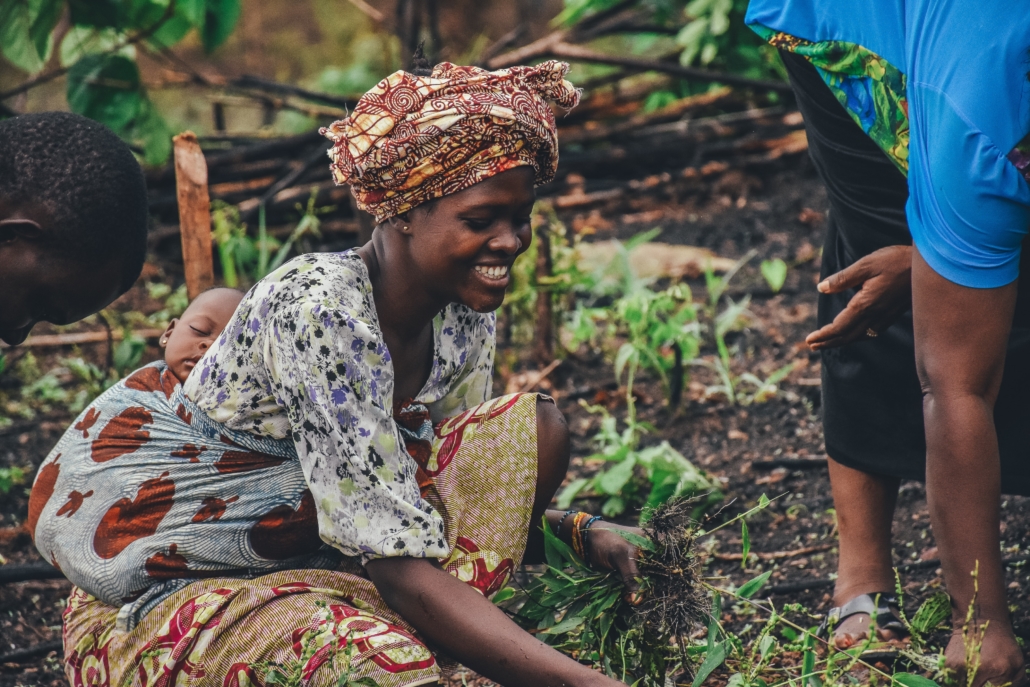 Roughly 800 women die every day as a result of obstetric hemorrhaging, sepsis and pregnancy-related hypertension. The majority of these deaths occur in low-income areas that do not have the necessary tools to check a mother’s blood pressure and heart rate during or after childbirth.

In response, Professor Andrew Shennan and the CRADLE research team at King’s College London developed the CRADLE Microlife Vital Signs Alert (CRADLE VSA). The device features a “traffic light” early warning system that uses the traditional red, yellow and green colored lights. The user-friendly system indicates when a patient has pre-eclampsia or sepsis, even if the user has not undergone formal training.

CRADLE VSA relies on Shock Index, “the most reliable predictor of serious maternal adverse outcome. Appropriate thresholds for shock index were therefore incorporated into the traffic light algorithm, together with universally understood hypertensive thresholds, to trigger the coloured lights.” Several research studies have investigated the benefits of CRADLE VSA devices.

A CRADLE research team found that over 90 percent of health clinics in a rural district of Tanzania lacked blood pressure devices. Often, the ones they did have were broken. The team provided 19 CRADLE VSA devices, containing tally counters to monitor use, to these clinics.

The CRADLE researchers conducted preintervention and postintervention studies over 12 months in three rural hospitals in Tanzania, Zimbabwe and Zambia. During the three-month preintervention phase, pregnant women who went to the hospital at twenty weeks gestation or more had their blood pressure measured twice with the validated CRADLE prototype device. The three-month intervention phase resulted in twenty rural and semirural peripheral antenatal clinics receiving one to two CRADLE prototype devices. They also received training sessions, instructions and a guide to referring based on blood pressure readings.

The researchers analyzed readings from 1,241 women (694 from the preintervention phase and 547 from postintervention). They discovered a link between the use of the device in these rural clinics and improved antenatal surveillance of blood pressure. They found a decrease in the proportion of women who never had their blood pressure measured in pregnancy from 25.1 percent to 16.9 percent.

Researchers held a 20-month trial to determine the device’s efficiency. Over this time, new healthcare sites received the CRADLE VSA device every two months until 10 sites had the device. The goal of the trial was to determine the device’s ability to detect obstetric hemorrhaging, sepsis and hypertension and help providers reduce the number of deaths occurring during childbirth. In June 2016, researchers implemented the device in 10 low-income countries including Uganda, Sierra Leone, Ethiopia and Haiti.

Studies showed that clinics in twelve countries across Africa, Asia and the Caribbean were using over 6,700 CRADLE VSA devices. A cluster randomized controlled trial in Mozambique, India and Pakistan used a prototype of the device in the intervention phase of pre-eclampsia. The trial enrolled a total of 75,532 pregnant women.

The CRADLE VSA saves lives by foreseeing the early diagnosis of pre-eclampsia. For many women, these health risks may have otherwise gone unnoticed. This innovation is contributing to the prevention of maternal deaths. This could help the world meet the United Nations Sustainable Development Goal 3, “to reduce the global maternal mortality ratio to less than 70,000 per 100,000 live births by 2030.”