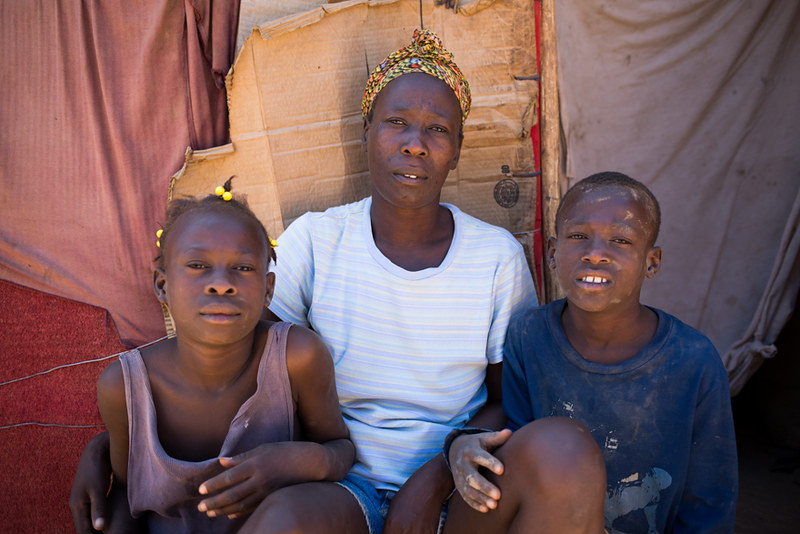 Located on the island of Hispaniola is the Caribbean nation of Haiti. The country gained independence in 1804, becoming the first country led by formerly enslaved peoples. A long history of political instability and corruption accompanied by catastrophic natural disasters has devastated Haiti’s population and economy. Additionally, a lack of infrastructure and access to basic resources ranks Haiti as one of the world’s least developed countries. This has created a crisis for mental health in Haiti, which has only worsened during the COVID-19 pandemic.

The Humanitarian Crisis in Haiti

Haiti is now home to over 11.4 million people, and nearly 60% of the population lives below the poverty line. Income inequality and unemployment rates are high, while the country does not meet its citizens’ basic needs. In fact, nearly 90% of people in rural areas lack access to electricity and plumbing.

Several natural disasters have also damaged Haiti in the past decade. The 7.0-magnitude earthquake of January 2010 devastated the nation’s capital city of Port-au-Prince. Indeed, the earthquake was one of the worst natural disasters to strike an urban area. An estimated 250,000 people died, while 300,000 people got injured and over 5 million became displaced. Six years later, Hurricane Matthew wiped out trade roads and coastal infrastructure. Conversely, lengthy periods of drought have paralyzed local agricultural markets. This has resulted in the inflation of even the most basic foods and necessities.

Though Haiti has focused on efforts to recover from natural disasters, longstanding economic and sociopolitical crises remain. One often overlooked problem lies in how these humanitarian crises affect mental health in Haiti.

The ongoing humanitarian crises in Haiti create an extraordinary psychological toll on people. In particular, poverty and socioeconomic disadvantage increase the crisis of mental health in Haiti. Following the earthquake, 25% of the population reported experiencing PTSD. Additionally, 50% experienced a major depressive disorder. Disasters have also caused many Haitians to experience trauma and the loss of loved ones and livelihoods.

Despite these negative psychological outcomes, mental health in Haiti remains neglected. This is largely due to the majority of Haitians attributing mental health problems to supernatural forces. Specifically, many Haitians rely on inner religious and spiritual strength to overcome mental health issues. This culturally important Haitian belief, in tandem with the country’s inadequate mental healthcare services, leaves vast numbers of the population neglected.

Many people in Haiti simply go without mental healthcare. For a nation of around 11 million people, Haiti has a mere 23 psychiatrists and 124 psychologists. Haiti’s investment in healthcare services has even declined from 16.6% to 4.4% since 2017. Additionally, even if Haitians could find mental health services, they may not be able to afford or access them. Available services are often costly and inaccessible for those who do seek care.

The Implications of COVID-19

During the pandemic, Haiti has seen a rise in the cost of mental health services and medication. The country’s two running psychiatric hospitals have stopped accepting patients. Other hospitals, many now at full capacity due to the pandemic, have become testing facilities for COVID-19.

The pandemic has further exacerbated mental health in Haiti. General anxiety and concerns relating to the coronavirus and its effects have skyrocketed. Additionally, quarantine mandates have increased rates of domestic violence and abuse. Fatigued health professionals and medical staff also suffer from increased rates of depression. In short, medical professionals as well as the general population are experiencing the devastating mental impacts of COVID-19.

Humanitarian crises and the coronavirus pandemic persist in the small island nation of Haiti. The aftermath of natural disasters, trauma and continuing political and economic instability lead to a crisis of mental health in Haiti. The country needs attention to the mental health needs of its citizens, in the midst of current and past crises.

In the years to come, continued funding and support of programs like Partners in Health and its partnership organizations will be vital to improving the mental health and overall well-being of Haitians. Only then can the country truly overcome its current crises and past history.