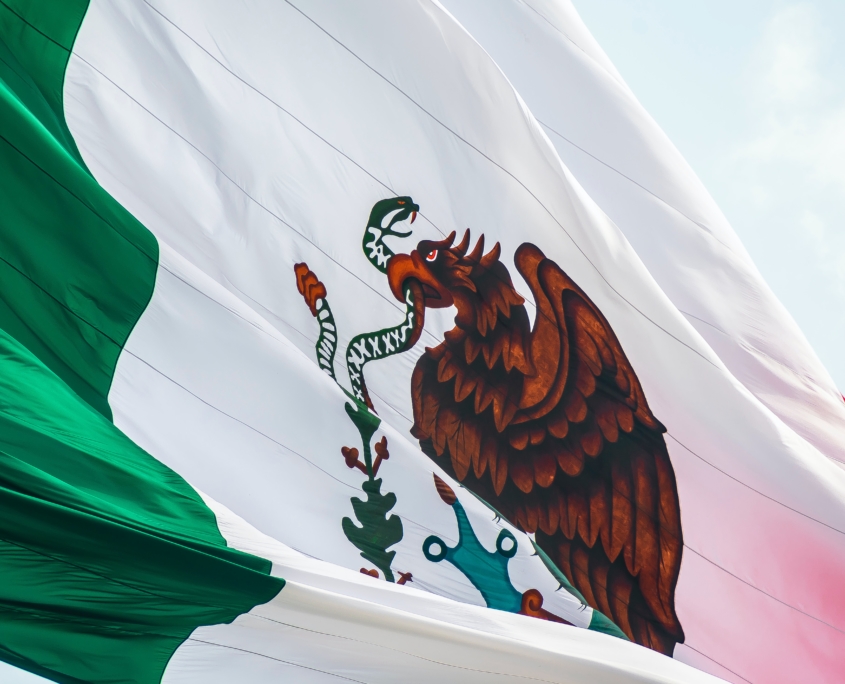 Mexico is set to legalize the use of medical marijuana in 2021. Although this is significant, there are concerns that large corporations will have an unfair advantage. In a trade that employs many small farm and business owners, fairness is imperative. Stimulating medical cannabis tourism in Mexico could benefit farmers and the government alike. Locals can contribute to the travel industry and the government can provide better opportunities at all levels.

History of Marijuana Legalization in Mexico

Activists have long pushed for the legalization of the recreational use of marijuana. Many have argued that anti-discrimination laws grant marijuana use as a human dignity. Volunteers took interesting measures to protest during the COVID-19 pandemic by planting a garden of cannabis plants outside the Mexican Senate. Although recreational legalization was expected to pass as early as December, the government delayed the vote and instead established a set of regulations for medicinal use on January 12, 2021.

The most significant opposition stems from concerns over national security. Citizens are fearful that poorly implemented parameters could further aggravate the issue of organized crime activity. The new legislation, which regulates cultivation and sale, holds a number of legal complexities that farmers and sellers must adhere to. These requirements are likely to give large firms from Canada and the U.S. the upper hand. State protection has never been too generous for Mexicans in the trade. Prior to U.S. legalization, Mexico’s war on drugs and trafficking focused heavily on marijuana growers.

How Cannabis Tourism Could Address this Crisis

Medical cannabis tourism in Mexico offers an innovative solution to combat these economic insecurities. Cannabis tourism offers itself as a beneficial way for Mexicans to develop their businesses and to further boost tourism revenue. A variety of experiences have garnered interest from potential travelers, offering new spaces like “420-friendly hotels” and dispensary tours. Other nations have also utilized this industry to boost their economies. Thailand, after legalizing medical marijuana, improved itself as a tourist destination. The country encouraged its citizens to provide tours that would offer unique experiences and de-stigmatize the use of the drug. Thailand recognized the economic significance and legislators adapted to facilitate the growth of these new developments. Currently, cannabis tourism in Thailand is projected to develop millions of dollars in tourism revenue.

The new legislation in Mexico allows for tourists and citizens to freely carry medical cannabis products around the state. Though these leniencies are inspired by the precedent set by Thailand and are meant to open the market for cannabis tourism, locals must be pointed in the right direction with the information that will allow them to capitalize on the market to come. Mexico, the sixth most visited country in the world, has huge potential in medical cannabis tourism. Despite the lack of public protection for those who have been in the trade, this is also a significant opportunity to rebuild trust and, subsequently, national security through economic health. Medical cannabis tourism in Mexico offers a promising future, especially if Mexico adequately protects and facilitates small businesses. Additionally, medical cannabis tourism will be a vital source of economic stimulus in the coming years, with a likely surge in post-pandemic traveling.

Multiple organizations have repositioned their approach to supporting cannabis justice in Mexico as the new laws reinforce a divide between governance and working people. One NGO in particular, Instituto RIA, aims to empower potential vendors in the trade by providing classes on business practices and entrepreneurial literacy. In an interview with the Borgen Project, Instituto RIA co-founder Zara Snapp explained that “cannabis tourism will be immense in Mexico, if [one thinks] about the mezcal tourism, tequila tourism, vineyards.” She asserts that these changes are a “positive for the country and [a] means [for] creating greater economic opportunities across sectors and not about building the massive take-all corporate culture that [has been] seen in other industries.” Instituto RIA’s approach shows that by adapting to these new laws, NGO efforts can strategically position themselves to support an incoming robust trade of medical cannabis tourism in Mexico.

Along with grassroots empowerment work, Instituto RIA works to dismantle an unfortunate connection between national security and cannabis justice. Mexico has a complicated history with non-state actors and human rights violations, especially ones that concern cannabis cultivation and use.

As Snapp puts it, however, the state is an “actor [that activists] can seek to change as citizens of [the] country, whereas non-state actors like organized criminal groups [activists] have zero influence over; [they] cannot [be forced] for transparency, but [conditions can be created] so that some of them will choose to transition to a legal space and legal market. What [activists] hope to do is change the way that the state shows up in communities and with individuals that will rebuild trust, that will begin to build trust.”

Cannabis tourism in Mexico could be a profound solution in reviving socioeconomic and political safeties. Though the new laws are revolutionary in the overall movement for medical cannabis tourism, humanitarian organizations and NGOs are increasing their efforts to ensure the working-class’ struggles are heard.