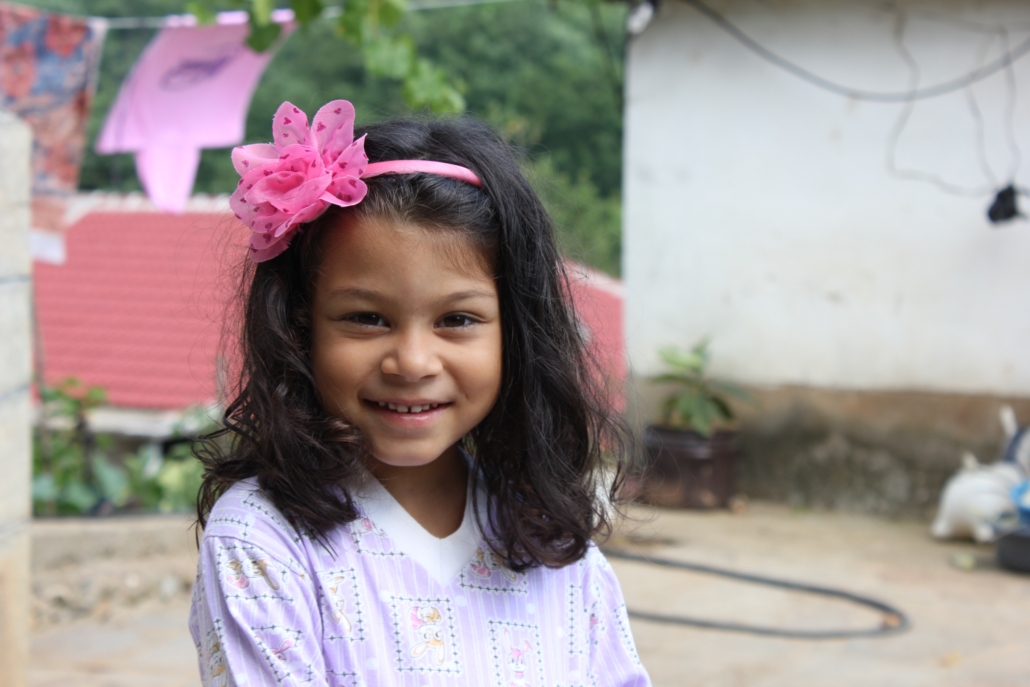 Though the increased distribution of vaccines has nearly eradicated measles around the world, countries have recently seen returning outbreaks. Bulgaria’s outbreak is one of the worst. However, the nation is working to control the measles outbreak with the help of vaccinations and strict government procedures. Here are the top 7 facts about measles in Bulgaria.

7 Facts About Measles in Bulgaria

Though Bulgaria’s recent measles outbreaks are distressing, the country has worked hard to protect as many people as possible. Additional efforts are aimed towards preparedness for the possibility of future outbreaks of measles in Bulgaria. With an increase in vaccines and a focus on the disease by medical professionals, Bulgaria will be able to keep measles under control.