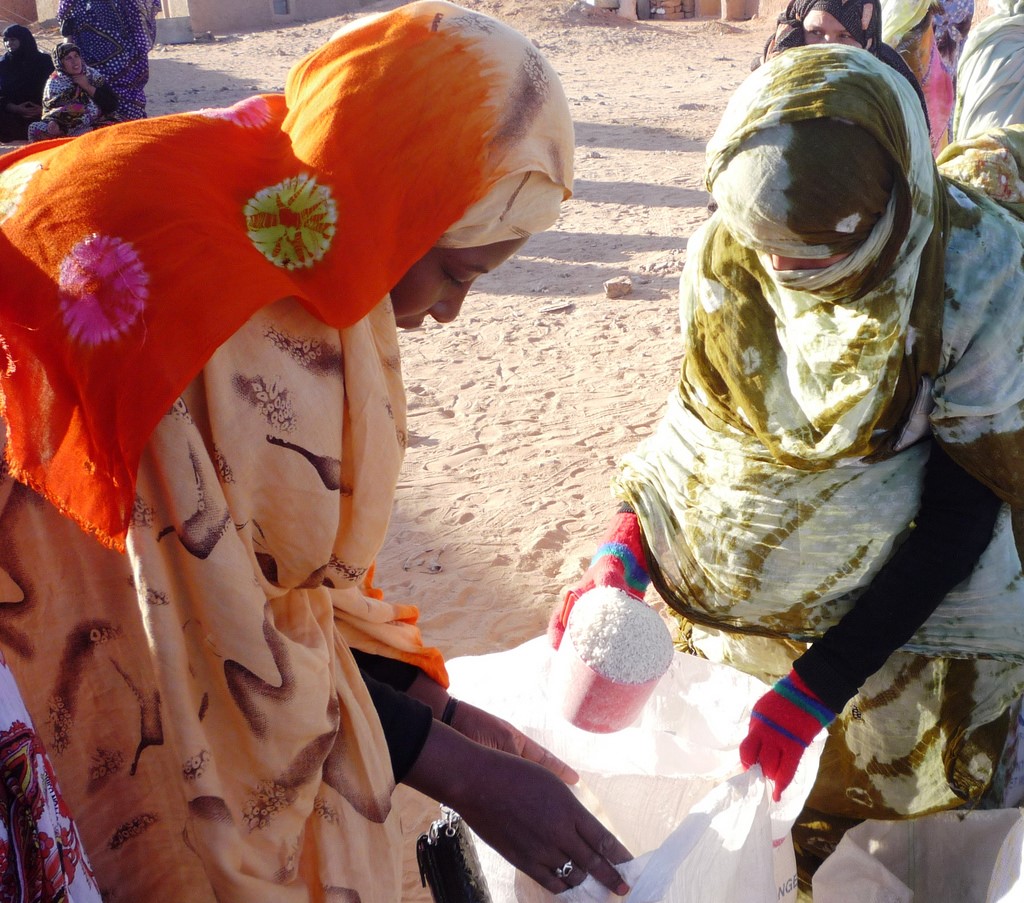 Algeria, a large country in North Africa, bordering the Mediterranean Sea. The country is known for its rich history and culture, as well as its scorching temperatures. Like many nations in Africa, Algeria struggles to combat maternal mortality – a long-standing, persistent issue for many women in the country. However, in the last several years, Algeria has taken numerous steps to expand maternal healthcare and reduce pregnancy and labor complications. Here are four facts about maternal healthcare in Algeria.

4 Facts About Maternal Healthcare in Algeria

A Leader in Maternal Healthcare

Much work remains in order for Algeria to be able to effectively put an end to preventable, maternal deaths. However, the measures put into practice within the last several years have already proven to be a success. Thanks to these policies, Algeria has become known as a leader in maternal healthcare in North Africa and the country continues to build a strong momentum and infrastructure to fight this problem.