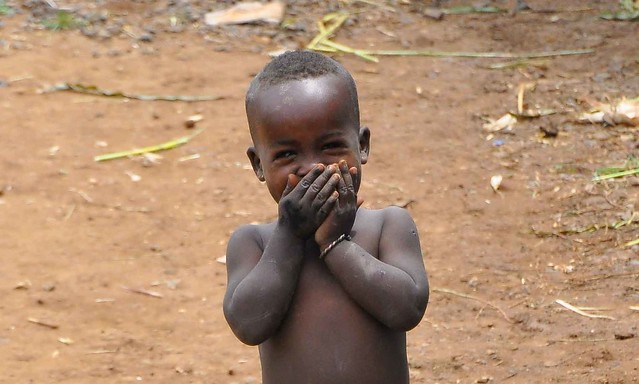 Ethiopia is a fascinating case study relating to the mission of downsizing poverty. Although many Ethiopians do struggle, the country has made significant improvements in recent years. For example, 30 percent have fallen below the poverty line as of 2011. The poverty rate decreased from 44 percent in 2000 to 30 percent in 2011. During that time, the percentage of Ethiopians who are uneducated decreased from 70 to 50 percent. Additionally, the average life expectancy rose by 10 years. Maternal and child health care in Ethiopia has been on a similar trend of improvement.

In 2000, only 22 percent of mothers saw a doctor for an antenatal check-up before having their baby. This rate reportedly increased to 37 percent in 2011. Although this progress is promising, one in 52 women in Ethiopia die due to childbirth-related causes every year. Furthermore, 257,000 children in this country will die before reaching age 5. Fortunately, many organizations remain committed to improving maternal and child health care in Ethiopia through a variety of methods.

USAID has worked alongside the Bill and Melinda Gates Foundation to bring change to Ethiopia. They have been working to improve coverage of universal family health care plans across the country. These plans include accessible prenatal care for
mothers. They also include increased immunizations and community-based management plans for childhood illnesses.

These two organizations focus on policy and advocacy to achieve their goals. Their success is shown in how poverty has decreased by 45 percent since the Bill and Melinda Gates Foundation first established a grant in Ethiopia in 2002. They cannot take all the credit for this improvement, however, as other organizations have joined them in the fight for better maternal and child health care in Ethiopia.

The World Health Organization (WHO), with the support of the Children’s Investment Fund Foundation and the Ethiopian Federal Ministry of Health, has approached this issue from a different direction. In 2015, the WHO launched a program to monitor and improve the quality of health care in Ethiopian hospitals. In 2015, WHO collected baseline data. This was in addition to training and suggestions for improvement of labor and care in the hospitals.

Improving the Safety of Deliveries

One change implemented by many hospitals was the adaptation of the Safe Childbirth Checklist. The checklist presented 29 essential activities for doctors to perform during childbirth to ensure the safety of the mother and the newborn. The follow-up data collected in 2016 found significant change had been made after the initial visits. This resulted in an improvement in the quality of maternal and child health care in Ethiopia.

This is, as the Gates Foundation puts it, a story of “progress, not victory.” Many Ethiopians continue to struggle, particularly in the realm of maternal and child health. However, the past twenty years of Ethiopia’s history remains hopeful and inspirational, not only for the country’s future but also as an example of the change that is possible. The impact of these organizations on the situation in Ethiopia should serve as a reminder of the potential for positive change.