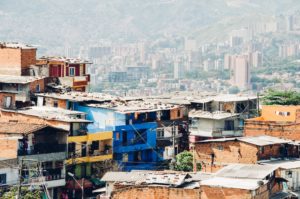 Colombia is a country in South America with a population of nearly 50 million as of 2018. It is the second largest country located in South America, with the 38th largest economy in the world. The Colombian Justice System is structured similarly to that of the United States, where defendants have the right to a fair and speedy trial and are sentenced by judges.