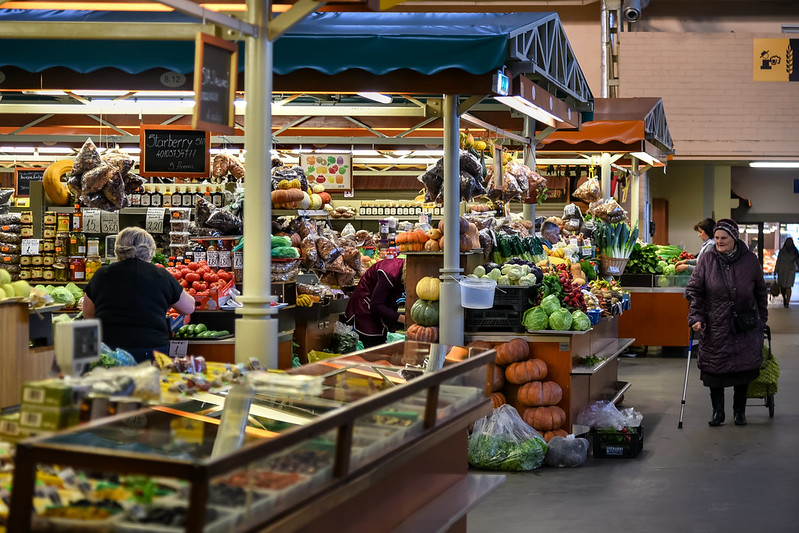 According to the World Bank, in 2018, the poverty rate in Latvia stood at almost 23%. Malnutrition in Latvia is a consequence of high poverty rates and economic instability. Latvia’s government is taking steps to prevent the issue from becoming more severe.

5 Facts About Malnutrition in Latvia

Because adequate nutrition is essential for a high quality of life, it is key to implement strategies to improve malnutrition in Latvia. To address issues of malnutrition in schools, in 2006, Latvia banned schools from selling unhealthy foods and drinks such as sodas. Latvia has also set guiding nutritional standards for meals provided at education facilities and health care facilities. The nation has also introduced a “tax on sugar-sweetened beverages and a reduced value-added tax rate for fresh vegetables, fruit and berries.”

Unfortunately, socioeconomic status continues to determine the types of foods Latvian households purchase. Because those living in poverty are less likely to purchase fruits and vegetables, they are most likely to suffer from malnutrition. With this in mind, addressing the poverty rate in the nation will likely lead to a reduction in malnutrition in Latvia as healthy foods become more accessible to people of all income levels.