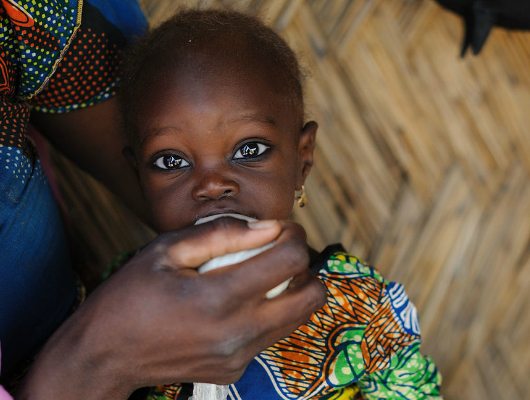 Honduras is the third poorest nation in the Americas. One-third of the population lives below the poverty line and 1.5 million Hondurans or 20% of the population, face hunger on a daily basis.

However, malnutrition is especially problematic for children.

Fortunately, several organizations are providing funding to the country to alleviate malnutrition.

World Bank and the United Nations

The growing rates of malnutrition in Honduras have prompted the World Bank and the United Nations to act. Currently, the organization is supporting a program called the AIN-C with the United States and investing $20 million into Honduras.

The money will be divided among nearly 1,000 Honduran communities and benefit 16,000 children.

In addition, the World Food Programme (WFP) implemented the School Meals Programme in Honduras, which has provided 1.2 million children in primary school with food aid.

The program targets the very poorest communities in the country and provides the children with daily meals in order to encourage school enrollment. In addition to the program, the WFP has implemented the Purchase for Progress (P4P) program.

The P4P is a program that buys products from small farmers in order to help support the community. In partnership with other buyers, they have purchased $60 million in food from local Honduran communities.

Hopefully, as the international community continues to support poverty reducing programs in Honduras, the rate of malnutrition will decrease throughout the country.

What is the Africa Governance Initiative? Bpeace Aids Entrepreneurs in Historically Violent Communities
Scroll to top