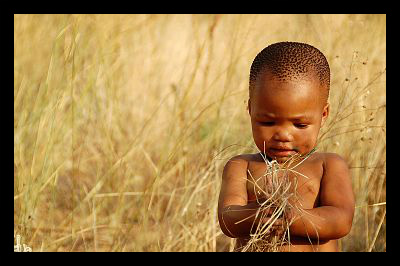 Ranked 52nd from last (out of 182) on the Human Development Index, Botswana lacks a lot of basic needs to support its citizens. Malnutrition in Botswana is taking a bigger toll on the country then most would guess. Affecting things such as wages, health care systems, and cognitive development, malnutrition needs to addresses and reduced drastically.

The cost of health care that is needed to help those affected by malnutrition in Botswana increases the burden that malnutrition has on the economy. Also, children who are malnourished between conception and age two are at high risk for impaired cognitive development. In the future, problems like these can lead to adverse effects in the country’s productivity and growth since many will not have the cognitive capability to carry out tasks that require advanced ability which would most likely benefit the country greatly.

Vitamin deficiency is where UNICEF Botswana comes in to aid. In the past couple of years, UNICEF Botswana has offered a successful Vitamin A Supplementation program for children six-59 months old. UNICEF believes that the way forward is to sustain the child survival achievements.

With the economy heavily reliant on future generations, Botswana has a situation that needs to be dealt with in order to secure prominence not only in the present, but also in the future, when these now malnourished children will live. If Botswana and UNICEF can effectively aid those who are malnourished, the country will start to see improvements in all sectors due to the increased overall productivity of abled bodies.