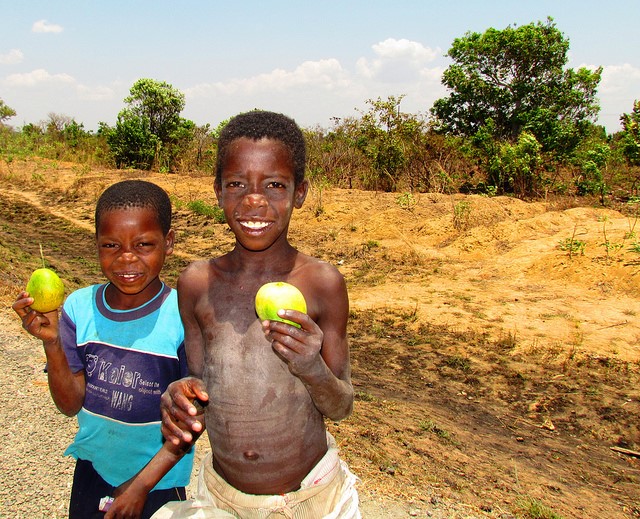 Malawi is a country in southeast Africa with a population of more than 17 million people. Of those, 6.5 million require food assistance. In southern Africa, it is the country with the largest number of people facing extreme hunger. But for the people who live there, the problem of child undernutrition is a larger issue than the reality of daily life without enough food.

The African Union, with the support of the U.N.’s Economic Commission for Africa and the World Food Program (WFP), conducted a Cost of Hunger Study, which included Malawi. It detailed the social and economic costs of child undernutrition in Malawi, specifically, its impact on health, education and the national economy.

According to the study, “When a child is undernourished, the negative consequences follow that child for his or her entire life.” Child undernutrition includes low weight-for-height, low height-for-age and low weight-for-age. The negative consequences consist of higher morbidity and mortality rates, which can create costs for families as well as the healthcare industry. The WFP indicates that “Hunger and malnutrition are in fact the number one risk to health worldwide – greater than AIDS, malaria and tuberculosis combined.”

Increases in morbidity and mortality rates caused by undernutrition also account for a reduction in the number of people who are available to work in Malawi. The study estimated that in 2012, 10.7 percent of the workforce was missing due to increased mortality rates caused by undernutrition. This equaled 800,566 people who were either lost from or did not become part of the nation’s workforce.

There is also an impact on the outcomes in education. Malnourished children have lower attention spans and learning capacities, which often results in the need to repeat grade levels. This can lead to completing fewer years of school, and will directly impact how productive children will be as adults. It considerably inhibits children’s abilities to reach their full potential. As stated in the results of the study, “National productivity is significantly affected by historical rates of child undernutrition.”

The cost of hunger in Malawi is significant, but there are things that are being done to improve the country’s situation. The WFP’s ShareTheMeal app enables users to donate as little as 50 cents, which will feed a child in Malawi for one day.

The organization also recently imported 55,000 metric tons of maize into Malawi to aid the 4.7 million people who live in drought-affected areas. However, there is more that is still needed to ensure that the negative consequences of hunger do not continue in Malawi.