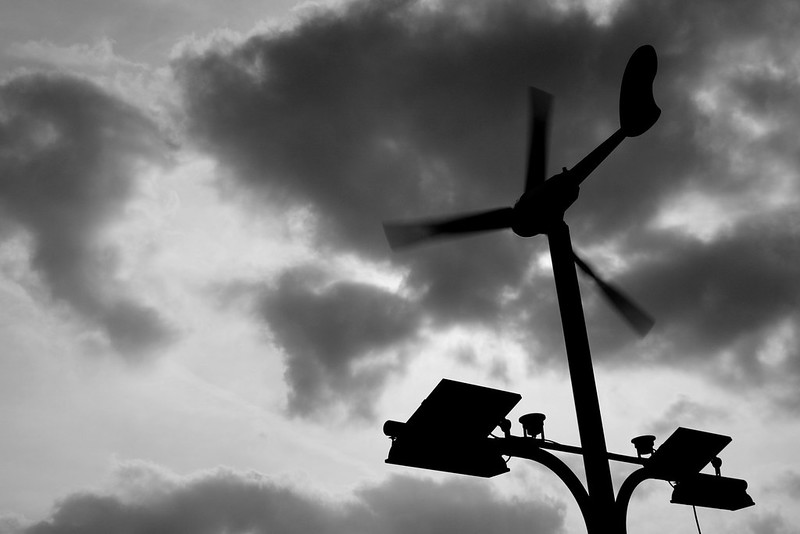 At the 2015 Paris Climate Conference, the government of South Korea announced that it will launch a clean-energy project aimed at making Jeju Island carbon-free by 2030.  This government’s project falls under its greater 2030 initiative to reduce South Korea’s greenhouse gas emissions by 37 percent.

According to a 2019 study, South Korea is the seventh-largest greenhouse gas emitter and eighth-largest energy consumer in the world. The government developed grids during the second Jeju Project and is using them to determine the technology it requires to sustain the 2030 project to reduce its greenhouse emissions.

The government launched the first Jeju Project in 2009. The project’s mission was to implement smart grids on Jeju Island to test the technologies necessary to aid new renewable energy sources. The project tested technology for renewable energy sources such as wind and solar power and electric vehicle charging stations. The government worked with 168 private companies and spent a combined total of $208 million to cover 6,000 homes in this project. Through building smart grids in Jeju, both the government and private companies worked to do the following:

2. Create the structure for an expansive distribution of electric vehicles.

Utility services’ participants that utilized the smart grid could routinely check for and avoid residents who over-consume electricity. That way, they could utilize the system to optimize efficient electricity consumption on the island.

In the long-term effort to make Jeju Island carbon-free, government municipalities implemented smart grids and renewable energy on Gapa Island as a pilot test. They installed two wind-power generators and solar panels for 49 of 97 homes. Moreover, they provided both electric vehicles and home energy management services for every home to preserve energy.

As estimated in future projections, Korea’s government will easily increase Jeju’s renewable energy shares by 50 percent in 2020. As estimated in the 2019 COE report, wind and solar power can provide around 6,561 gigawatt-hours of electricity on Jeju’s Island. In addition, Jeju Island residents collectively consume less electricity than these renewable energy sources can provide. Therefore, Jeju residents already have a surplus of renewable energy. By the year 2020, both the government and local investors will install “one gigawatt offshore wind power, 350 megawatts inland wind power and 30 megawatts solar power.” These will account for about 68 percent of Jeju’s total electricity demand of 5,268 gigawatt-hours.

Through launching smart grids on Jeju Island and increasing Jeju’s smart grids and renewable energy share, the South Korean government looks toward making Jeju Island carbon-free. The government plans to increase offshore wind power and electric vehicle use from 852 to 377,000. It will also implement 225,000 chargers on the island to meet this goal.

After the government implemented smart grids and renewable energy on Gapa Island for a Jeju Island pilot test, Gapa Island residents experienced a surplus of renewable energy. The two wind turbines implemented on the island generate around 500 kWh and the 49 solar panels produce 174 kWh. Since Gapa residents use around 230 kWh, the leftover energy keeps in an energy storage system (ESS) for later use.

Setting a blueprint, Gapa Island’s micro-grid pilot became an example for Jeju Island. With a successful sustainability track record on Gapa Island, the South Korean government looks toward making Jeju Island carbon-free and setting a clean energy blueprint for the world to follow.