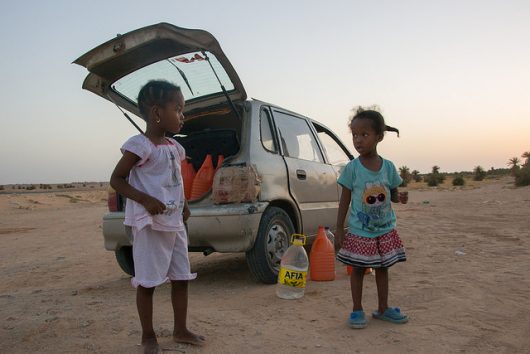 With 40 million citizens, Algeria is the largest country in Africa, and for the past 40 years, its government has worked hard to improve health care by providing it for free to its citizens. Free health care in Algeria is funded by taxes, social security and economic growth. It has helped millions of Algerians, providing medical care and services to extend the lives of millions. Early intervention through infant vaccines, for instance, has prevented many major diseases in Algeria.

The free system remains lacking. A shortage of doctors means that people seeking medical treatment have long waits and sometimes do not receive proper screening that might prevent curable diseases.

The Algerian government recently passed a new health care bill to improve access for the poor, provide patient e-files to better access medical records, and help in the detection and care of disease. The bill added programs to facilitate organ transplants, tissue and cell transplants and treatments for infertility.

By improving and expanding Algeria’s health care services, impoverished people who otherwise might not have access to medical services and life-saving treatments are being helped. With ongoing improvements to these free health care programs, the pervasiveness of many of the most major diseases in Algeria can be lessened and, in some cases, eradicated completely.

10 Facts About Refugees in Burkina FasoEconomic Hardships in Mexico: Wealth and Political Disparities
Scroll to top