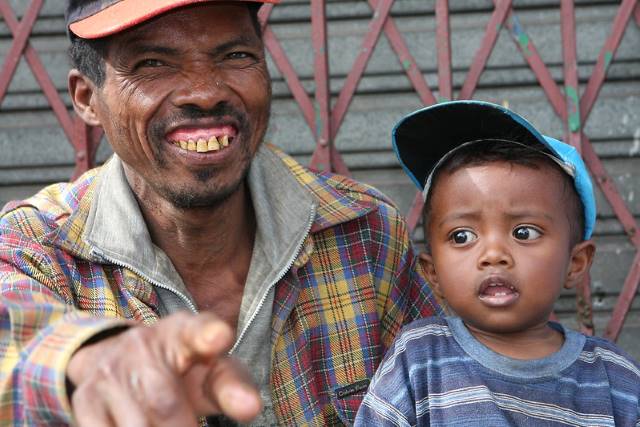 Madagascar, an island country located in the Indian Ocean, is one of the most impoverished countries in the world, with 75% of its population living in poverty in 2019. Due to the country’s insufficient infrastructure, isolated communities and history of political instability, the economy of Madagascar has long been incapacitated and heavily dependent on foreign aid to meet the basic needs of its people, with food being the most urgent. In recent times, Madagascar’s poverty has been further impacted by more crises amid the country’s continued search for economic stability.

Since the onset of the COVID-19 pandemic, Madagascar’s economy has drastically worsened and so has Madagascar’s poverty as a result. With an already frail economic climate before COVID-19, the pandemic has negatively affected both the rural and urban areas of Madagascar, as precautionary measures enforced by the government are obstructing the flow of food and job opportunities, further stifling the already impoverished. Movement restrictions, one of many precautionary measures being enforced by the government, have cornered the most poverty-susceptible households to stay in place versus finding labor opportunities through seasonally migrating. Without the freedom to move about and access markets, these rural households are hard-pressed to find food and urban households are feeling the economic effects of this as well.

About 1.6 million people in southern Madagascar have suffered from food shortages since 2016. The reason for this food shortage: drought. Ejeda is one of many Madagascar villages that finds its villagers trekking miles away from their homes to dig holes into sand beds around rivers in search of water. If water is found, these villagers are then tasked with transporting it miles back home. Three years of recurrent drought in southern Madagascar has almost entirely eradicated farming and crop yields.

Tourism in Madagascar is a significant source of annual revenue for the country. Home to lush national parks and scenic beaches, it is estimated that the fallout of COVID-19 has taken away about half a billion dollars of tourism revenue from the country since the pandemic began. Travel restrictions in Madagascar have gradually been eased but the damage has been done as people are simply not traveling unnecessarily during COVID-19. This loss of tourism revenue has been widely felt as it has added to the people’s ongoing struggle with poverty in Madagascar.

Poverty in Madagascar continues to worsen due to COVID-19, drought and the ensuing loss of tourism. With an already feeble economy before these crises, poverty has been intensified in both rural and urban areas as these crises continue to play out.

Madagascar’s poverty has increased but there is good news to be found. A dietician and missionary from Poland named Daniel Kasprowicz recently raised 700,000 PLN through an online fundraiser to build a medical facility for malnourished children. Construction on the building has already started, and as poverty is expected to increase throughout Madagascar for the foreseeable future, it is believed that the facility will be opened and treating the malnourished by February 2021. In a time of crucial need, foreign aid means life or death in Madagascar and no act of assistance goes unnoticed.