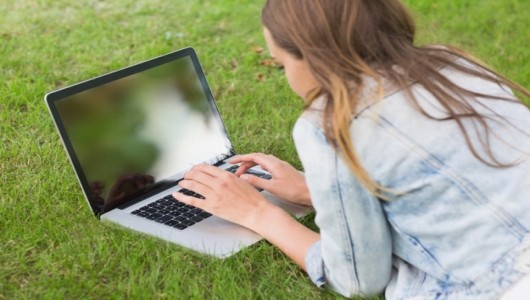 The World Health Organization has stated that the world is facing a human rights emergency in mental health. In many developing countries, mental health concerns are left untreated and undiagnosed.

Many studies in the past have shown a correlation between poverty and depression, among other mental health issues (such as social anxiety and low self-esteem). Poor socio-economic status is also a significant risk factor for children to develop psychological disorders.

However, the sad truth is many of the poorer populations across the globe do not have adequate means of access to mental health professionals, if any access at all. Many patients are left undiagnosed due to both a lack of resources as well as the associated stigma of psychological issues.

Psychological health is undeniably vital to the functioning of a productive human being and, consequentially, a productive society. Unfortunately, treatments for mental health are usually expensive and lengthy, and diagnosis is more elusive than with any physical maladies. Even in developed countries like the United States, psychological disorders far outrun the span of available treatments.

One of the most popular treatments is cognitive-behavioral therapy, or CBT. It is used to address a multitude of behavioral and psychological complaints, including depression and anxiety. The therapy is different from usual psychotherapy in the sense that the patient does not talk about anything whatsoever. Instead, the therapist and the patient set up a tangible goal. They then work through the patient’s cognitive process to achieve said goal, as well as address the negativities that were keeping him from it. The process of cognition — everything the patient is thinking — is then used to change the behavioral outcome.

The results of this therapy have shown great success. It is advantageous not only in its effectiveness but also in its structure: by working through the patient’s psychological issues in a more cohesive manner, the technique can be time-effective as well. Despite its success, the fact remains that it is still quite inaccessible to many low-income patients in need of psychotherapy.

In an answer to this dilemma, psychotherapy has paired up with the marvel of our age: the Internet. Many providers now offer online psychotherapy, either for free or for a fraction of the cost of face-to-face interactions with a therapist. The increasing pervasiveness of the Internet, even in the remotest regions, coupled with the low cost means that online therapy makes a therapist accessible to score more people.

The added benefit of the online version of a therapist is that it removes social pressure. A patient in need can interact with a therapist and use self-help sections of the web through the anonymity of a computer screen. The structured and evidence-based nature of the therapy, as opposed to traditional methods, makes it ideal for self-help and interactive online methods in the absence of a real therapist. An online therapist or counselor can also guide patients through any difficulties.

Many studies that have been done in the recent past strongly indicate the potential for online CBT to help low-income patients. However, the issues associated with the methodology remain, particularly that of self-diagnosis. There are also concerns that the therapy being physically removed from a person may cause a higher risk of dropout in patients, especially those with chronic depression. If these logistical issues are ironed out, there is no doubt that online CBT will be the undisputed answer to the psychological concerns of low-income patients.