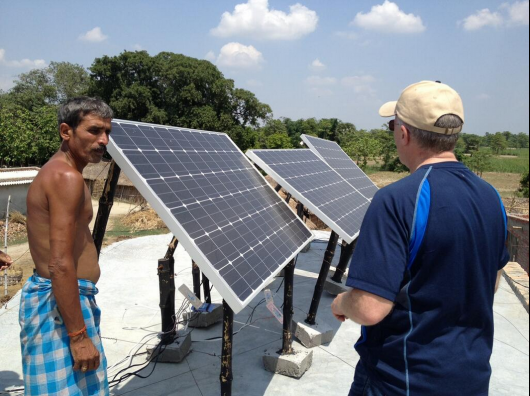 The Equator Initiative, an organization dedicated to encouraging communities to envision creative, local, sustainable solutions to problems, recently announced the winners of the 2017 Equator Prize.

The 15 winners include grassroots projects located across Africa, Latin America, Eastern Europe and Southeast Asia. They range from a campaign to secure management of a community Mangrove forest in Thailand to the Mali Elephant Project, which protects endangered elephants while working to reduce violence in a war-torn area of Mali.

However, these 15 winners are only the beginning. Across the globe, communities have created local, sustainable solutions to preserve their homelands. These solutions also help feed and educate children and promote peace and justice in their society.

In celebration of its 15th anniversary, the Equator Initiative launched a database that includes 500 of the local, sustainable solutions nominated to receive the 2017 Equator Prize. Here are seven of the most creative and impactful initiatives that local people developed in answer to the challenges they face:

The winners of 2017 Equator Prize have received more than a reward. They have created local, sustainable solutions that have transformed their community. Consequently, their successes can serve as examples and inspiration for future projects.