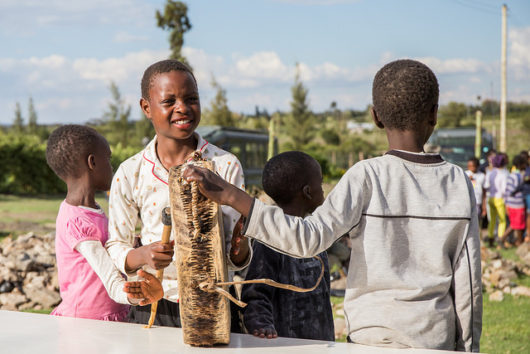 Less than 40 years ago, close to 42 percent of the world’s population was living in extreme poverty. People living under these conditions often cannot buy basic necessities like food and do not have access to clean water. They face starvation and disease on a daily basis.

However, in 2018, the world has become a better place, slowly but surely. By today’s reckoning, fewer people than ever before are living in extreme poverty, and it is something to celebrate. Though there is still a lot of work to be accomplished, the fact of the matter is that extreme poverty is declining everywhere.

Despite the negative effects of the 2008-2009 financial crisis on the global economy, the world community has made significant strides towards ending extreme poverty. A report published by The World Bank in 2016 found that from 1981 to 1990, the percentage of those living in extreme poverty had declined from 42 percent to 35 percent.

The later study published that from 1990 to 2013, the number of people living in extreme poverty had reduced to 10.7 percent, meaning that, in those two decades, about 1.1 billion people around the world clambered out of extreme poverty.

Using data identified as beneficial in lowering a country’s poverty rate, The World Bank boiled their findings down to six crucial steps that a country could make to lower their poverty rates.

The World Bank study noted that the most significant declines in extreme poverty came from the Pacific Islands and East Asia. Approximately 50 percent of those still living in extreme poverty today will be found in Sub-Saharan Africa. This region of the world will require the highest amount of foreign aid and relief efforts looking into the future.

Those individuals who are fortunate enough to live in areas of the world predominantly above the poverty line can do their part by contacting their representatives at both the local and national level. Furthermore, continued support through foreign aid is crucial to the ongoing development of regions that need help the most. Today, it’s estimated that 775 million people still live below the poverty line, often on less than $1.90 a day. The global effort is getting closer to eliminating that number every day.