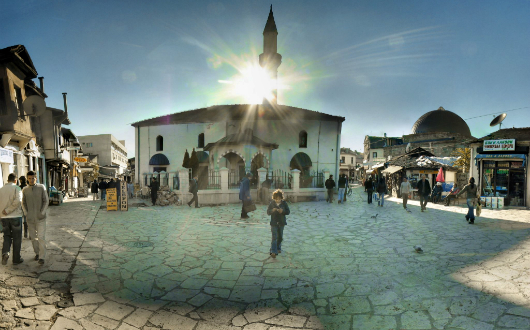 Most Americans don’t know that Macedonia, a small country just north of Greece, exists, let alone that it is a nation riddled with distress. Many facts about Macedonia go unnoticed. Gaining its independence from Yugoslavia in 1991, Macedonia is a young country that still faces many challenges. Macedonia has yet to solve the dispute with Greece that erupted over the origin of its name, has restricted media freedom and has limited rights for minorities. Macedonia’s membership in NATO was blocked by Greece at the Alliance’s Summit of Bucharest in 2008, and as a result the nation struggles with economic growth.

The population of Macedonia stands at around 2 million, with a median age of 36.8 years. The population is growing at a rate of 0.21 percent, ranking 180 out of all the countries in the world, and there is currently much controversy surrounding the treatment of migrants to the country. The Macedonian birth rate is 11.64 per 1,000 persons (ranked 171 out of the world’s nations), and the death rate is approximately 9 per 1,000 (ranked 66 in the world). 57 percent of the population lives in an urban environment, and luckily almost 100 percent of this population has access to drinking water.

The rest of Macedonia’s problems aside, malnutrition is not much of an issue. Although between 1.3% percent and 2.1 percent of children under the age of 5 are underweight, this statistic puts Macedonia at 128th in the world, which not bad considering all the countries that rank higher and the few that fall below, including the United States and Australia.

However, this does not mean that malnutrition is not a problem, and this percentage should still be regarded as significant and given adequate attention, as no children should have to go without proper nutrition. The most urgent of Macedonia’s struggles, however, is the current conflict with Ethnic Albanians and the treatment of migrants, and it is key that these issues are dealt with first and foremost.