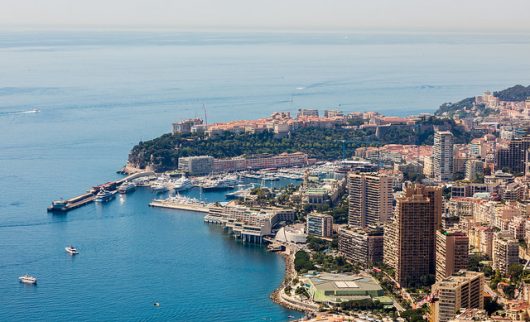 Monaco already is making records with the highest life expectancy in the world. The average expectancy is 90 years old, which crushes the average worldwide life expectancy of 72. Monaco has a very small population, coming in at 37,731 in 2015. There aren’t many of the top diseases in Monaco that aren’t seen around the world, yet communicable diseases are coming in very low at just 6%. Non-communicable deaths account for 86% of the total number of fatalities in the country.

The top two of the top diseases in Monaco are cardiovascular diseases at 33% and the various cancers at 28% of total deaths in Monaco. These are both on the higher end of both of these spectrums as compared to the rest of the world. Cancers, especially, usually have a lower proportional mortality percentage. The treatment and care for those that are stricken with these diseases are very good in Monaco thus contributing to its very high life expectancy.

The only two risk factors that were stated in 2008 by the World Health Organization were physical inactivity and tobacco use. This is a good trend with the majority of the other risk factors not existent among the citizens of Monaco.

Monaco is a fairly safe area to travel to with the majority of the country in the higher income group and better off than most of the world. Just routine vaccinations should be enough before leaving.

Monaco is a country with a lot of wealth and resources to be able to take care of those that are in need. The life expectancy is not all that surprising when looking at the resources at hand to help those that need it.