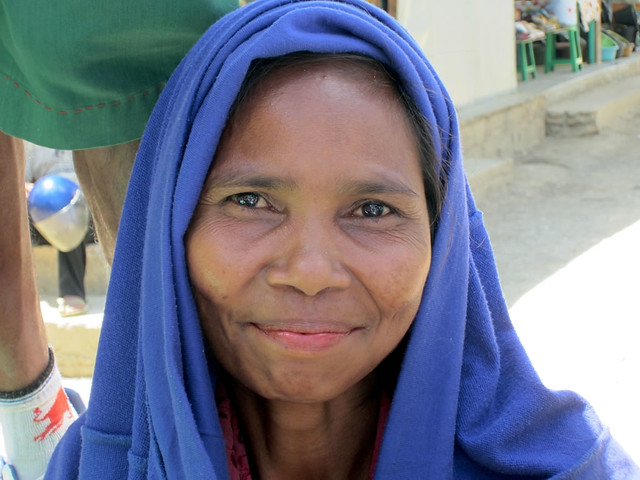 7 Facts About Healthcare in HungaryNew Jobs in Pakistan: Helping the Unemployed During COVID-19
Scroll to top