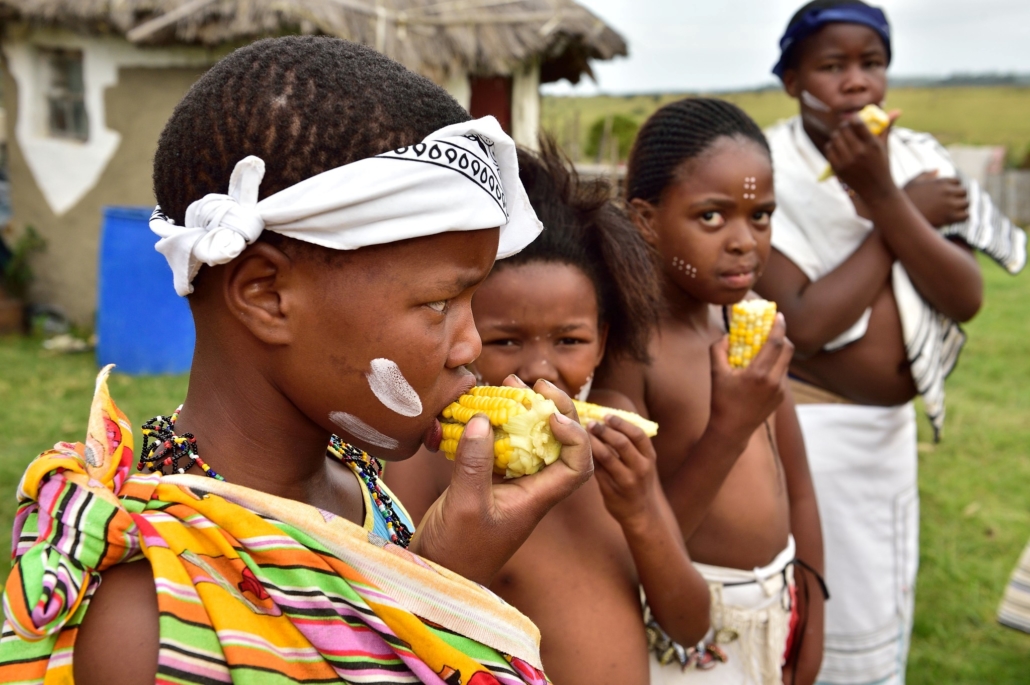 The poorest citizens of South Africa are amidst a turning point in their history. In July 2021, stress from socioeconomic and pandemic-related challenges boiled to civil unrest after the July 2021 arrest of former president Jacob Zuma. The relationship between circumstances of poverty and conflict drives a volatile history of fragility and rule of law in South Africa and presents challenges to overcoming poverty in the nation.

The Link Between Conflict and Poverty

Poverty and conflict are inseparable resultants of each other: where there is poverty, the fragility and rule of law of a governing body are prone to violence. When more citizens are subject to poor living conditions, the likelihood of conflict is increased. A 2011 report on conflict and poverty describes poverty as a “causal arrow… to the conflict.” This means fragility and rule of law in South Africa are reliant on the improvement of poverty-related conditions. This is due to political promises that call for the end of poverty in the nation. Recent violence suggests that citizens living in poverty believe promises fall short of action. South African unrest in 2021 is anecdotal evidence of the connection poverty and conflict have with each other.

A 2014 report describes South African citizens taking part in violence as “clamoring for the redemption of the promises made to them.” This description explains the circumstance by which fragility and rule of law in South Africa are affected. Unrest in South Africa explains that poverty plays a major role in exacerbating conflict and makes it clear South Africa has a fragile economy. Those taking part in the widespread unrest were not exercising a meticulously planned attack on the South African government. Rather, those who were looting were filling the absence of governmental aid in the first place. For example, the nation is dealing with a third COVID-19 wave along with rising unemployment. Frustrations in poverty response allowed for unrest to grow in the nation. Jacob Zuma’s arrest was a tipping point in the conflict already consuming lives in South Africa.

Poverty reduction efforts in South Africa are mixed. Frustration pointed toward the government reveals widespread poverty. The South African economy has slowed its growth in the past decade. Additionally, the nation has a wide economic disparity between citizens. This disparity is affecting fragility and rule of law in South Africa substantially. In a 2012 report, the Brookings Institution described the nation as “the most consistently unequal country in the world.” Development in the nation has left out a large portion of those living in poverty which means some forgo financial stability.

Regardless of South Africa’s scenario, a key in reducing poverty means improving fragility and rule of law. The 2011 World Development Report argues that “strengthening legitimate institutions and governance to provide citizen security, justice and jobs is crucial to break cycles of violence.” This is the goal of current institutions within South Africa. In 2015, the African National Committee, the ruling party of South Africa, adopted The United Nations 2030 Agenda for Sustainable Development as an addition to its 2012 National Development Plan. The combined goals aim for the elimination of poverty and the reduction of inequality by 2030.

Progress in sustainable development has not substantially reduced poverty. Rather, the World Bank estimated that poverty increased by 9% due to COVID-19. An increase in unemployment from coronavirus lockdowns highlights the current challenges in reaching the same goals.

Addressing poverty and economic disparity in South Africa means answering the roots of conflict. Frustrations with the South African government lie within the ability for individuals to have access to human necessities. Foreign assistance and continual support for South Africa’s SDGs can aid efforts to reduce conflict that induces poverty in South Africa.