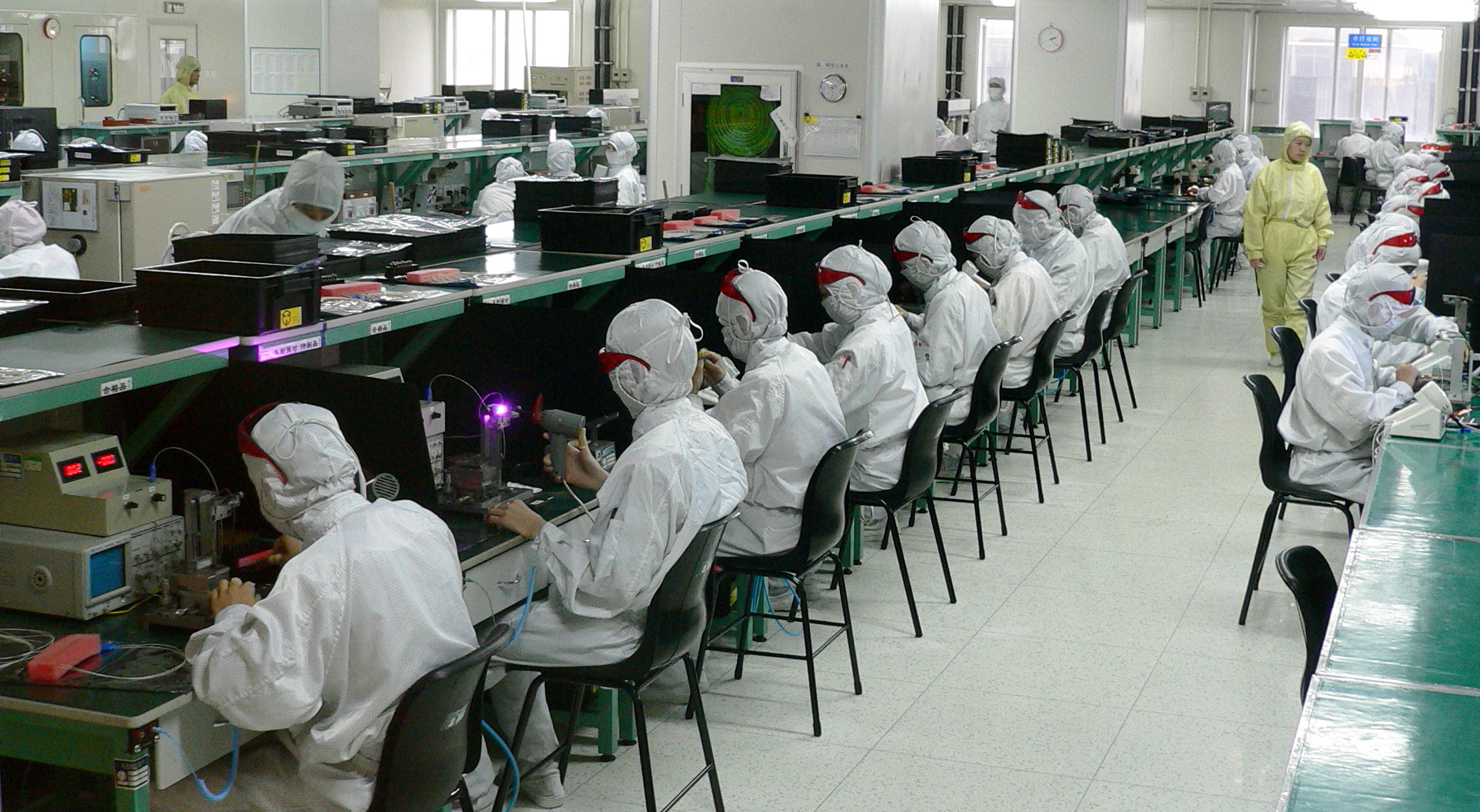 Foxconn China is a major factory town in Shenzhen, China. It is a factory town that a Taiwanese company called Foxconn created. Foxconn is one of the largest contract electronics manufacturers in the world. People commonly refer to the town as Foxconn City and it employs over 350,000 workers. Foxconn bans the outside world from entering its large factory town. Major tech companies, such as Apple, Amazon, Dell, Google and Hewlett-Packard, contracts Foxconn to produce electronics. Here is some information about the labor exploitation at Foxconn China.

In 2010, labor exploitation at Foxconn China came into the spotlight when numerous workers committed suicide by throwing themselves off their dorm buildings. Reports determined that there were 18 suicide attempts and 14 confirmed accounts of death in 2010. One might question if the working conditions changed in 2019.

These part-time student workers are in danger of labor exploitation at Foxconn China. Oftentimes, these “interns” only receive $3.15 per hour. In 2019, Amazon.com came under scrutiny for violating Chinese labor law concerning these student laborers. In China Labor Watch’s 2019 report, the organization accused Amazon’s Foxconn factory of violating the Chinese student worker laws. Because each intern worker receives a production quota, they must do overtime and night shifts, which Chinese labor law does not allow.

The Reality of Labor Exploitation

The Guardian’s 2017 report gives a glimpse into labor exploitation at Foxconn China. Suicide notes and interviews with suicide survivors reported that workers at Foxconn China experience long workdays, harsh management and minimal pay. The Guardian interviewed a young man named Xu. Xu told the Guardian that the management of Foxconn China is often harsh to its workers. According to Xu, managers of Foxconn factories often publicly humiliate workers for being slow or make promises that they will not keep. In one case, Xu stated that a manager promised to pay double for overtime hours but only gave regular pay. This kind of degradation and inhumane work hours seems to be the root cause of suicides in Foxconn.

The Future for Foxconn Workers

Li Qiang, the director of China Labor Watch, gave a piece of hopeful news in her interview with a software company called Moz. Li pointed to a couple of improvements that Apple made in regards to fostering better working conditions for its line workers. Apple started to issue reports on the state of working conditions for its factories overseas. In addition, some experts suggested that a decrease in iPhone sales might also help the Chinese line workers. Due to the falling sales numbers, Foxconn had to cut back on both employee counts and overtime hours. As a result, many manufacturing employees are quitting their jobs, which may force the factories and management to treat their next round of employees better.