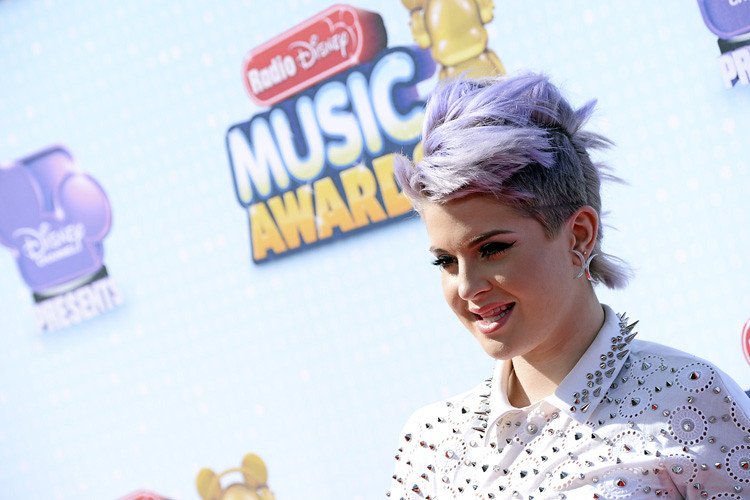 Kelly Osbourne, daughter of actress Sharon Osbourne and musician Ozzy Osbourne, is a triple-threat entertainer, singer, model and fashion designer. She is better known for her impactful discussion when she stars on talk shows and reality TV. The public listens to what she says on The View, Australia’s Got Talent, Big Brother, E! News Fashion Police, and Project Runway. During the past decade, she has successfully intertwined her passion for fashion with her passion for educating people about global issues. Kelly Osbourne has used this large platform to enhance global awareness issues.

In October 2020, Kelly Osbourne and celebrity personal shopper, Nick Cannon, promoted Macy’s Mystyle Lab Department and Dosomething.org. Dosomething organizes campaigns for youth to focus on social change, and on raising money to end poverty and violence in the world. The Macy’s campaign made donating easy. When a unique QR code was scanned at the Mystyle Lab in a store or liked Mystyle on Facebook, Macy’s donated a dollar to DoSomething. Teens can also take a Do Something Cause quiz to automatically enter for a chance to win a $250 shopping spree. Anyone who participates in the quiz receives information on how to help the environment in their community.

The Role of an Ambassador

In May 2013, Kelly Osbourne took on the role of ambassador for GenerationCURE, a young adult campaign of amFAR, the Foundation for AIDS Research. A group of twenty-somethings launched GenerationCURE in 2011 with the hope of becoming the “final generation” of AIDS activists. Their goal was to bolster amFAR’s research through raising funds and awareness. In June 2015, Osbourne was one out of 300 young celebrities who attended GenerationCURE’s fourth annual solstice event held in New York City. These solstice events have raised $90,000 for amFAR.

Recently, Kelly Osborne participated as a guest celebrity in GenerationCURE’s Holiday Parties in Los Angeles, New York, and Washington, D.C. in December 2019. In the star’s interview with HIVPLUSMAG.COM, Kelly Osbourne shared how she actually became involved in AIDS activism at a young age. She said, “I remember putting on a garage sale when I was about 10 years old for my mum’s best friends’ neighbor who was HIV-positive…” Osbourne explained that this neighbor was fired because he was HIV-positive, and her garage sale raised enough money for him to keep his apartment until he passed away.

Osbourne’s passion as an HIV/AIDS activist also stems from watching a friend battle the life-threatening disease. She elaborated, “I have actually watched somebody who had to take antivirals, and be there to wipe their puke, and pull their hair back, and see the night sweats they go through, and how much weight they lose or gain.” It is safe to say that experiencing a loved one going through hardships triggered a passion in Kelly Osbourne’s soul.

Auctioning off in Exchange of Support

The Osbournes are no strangers to auctions as in the past, they raised $20,000 by donating dinner with their family during a 2014 Race to Erase MS Gala event. Race to Erase MS is a nonprofit that supports multiple sclerosis research and patient support. During the last 27 years, the organization has raised over $50 million, with over $34 million going to research and grants.

There is no doubt that Kelly Osbourne raises awareness about numerous global issues. Her passion does not stop when the interviews are over nor when the cameras are off. On April 30, 2021, Osbourne was spotted dressed fabulously, giving a homeless man cash during her LA shopping spree. So many times, we ignore and walk past homeless people as we live our day-to-day lives. Kelly Osbourne’s action is a metaphor that we must acknowledge, and work towards solutions to eradicate homelessness and poverty as well as diseases like HIV/AIDS and multiple sclerosis.