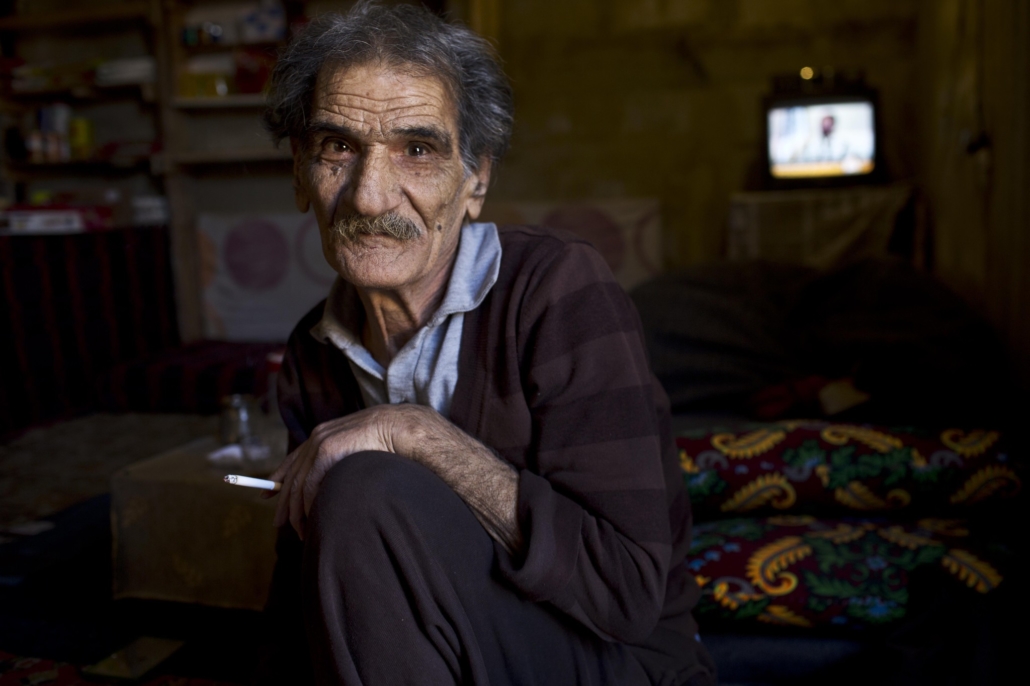 Native Lebanese food and social entrepreneur Kamal Mouzawak has been using his country’s traditions to promote activism within his community using food as the basis. Mouzawak believes that despite the various cultures and backgrounds of the people that inhabit Lebanon, those differences do not matter when it comes to providing food. This idea has led to several projects and initiatives that show how Mouzawak empowers Lebanese communities.

The initial effort created to ensure Mouzawak empowers Lebanese communities was the creation of the Souk El Tayeb farmers market, the first established farmer’s market in Lebanon. Mouzawak opened it back in 2004. Later in 2009, Mouzawak opened a series of restaurants called Tawlet which features women from various regions of Lebanon coming together to cook dishes that are representative of their homes.

“Mr. Mouzawak estimates that more than 500 women, including refugees, have been trained and employed across his organization’s projects and programs,” according to The New York Times.

Mouzwak and his communities enjoyed much success from the market and restaurant that provided relief for hundreds. However, everything for Mouzawak and his efforts changed after the Beirut port explosion in August 2020. Mouzawak’s homes, along with many others, experienced devastation. In response, Mouzawak and “his team created an emergency community kitchen, in partnership with the Spanish-American chef José André’s nonprofit World Central Kitchen, to feed the residents who lost everything.”

Further efforts emerged to ensure Mouzawak empowers Lebanese communities in response to the August 2020 explosion. According to the Los Angeles Times, Mouzawak had his restaurant, Tawlet, make meals that went to hospitals, elderly, and rescue workers that handled the response to the destruction.

Mouzawak said to the U.K. news outlet inews that he and his team were providing 800 meals daily to the people in need. Mouzawak added in an interview with inews that “we have no state to help us… It’s down to the people, and organizations, and charities.”

The explosion destroyed the farmers market, Souk El Tayeb, after serving its community for more than a decade. However, Mouzawak now desires to turn the market, along with the Tawlet restaurant, into a kitchen for the community that provides free food to its residents. “This will help secure jobs for hundreds of women, farmers, and producers,” Mouzawak told inews.

According to the latest update by the U.N. Economic and Social Commission for Western Asia (ESCWA), “the multidimensional poverty rate in Lebanon has nearly doubled from 42% in 2019 to 82% in 2021.” The study also reveals that the number of households that lack health care rose to 33% in 2021 “and the share of those unable to obtain medicines, has also increased to more than half,” according to U.N. News.

As of June 2022, “Lebanon remains the country hosting the largest number of refugees per capita,” according to the United Nations High Commissioner for Refugees (UNHCR.) The Lebanese government estimates that 1.5 million Syrian refugees and 13,617 refugees from other nations reside in Lebanon.

Mouzawak grew up in the rural part of Lebanon. Both his grandfather and his uncle were farmers and his family would only eat produce that they grew themselves. In Mouzawak’s mind, the market “Souk El Tayeb served as a platform to share not only food but also traditions and conversations, giving people something to unite over and thus playing a part in healing the societal fractures that plagued the country after the Lebanese Civil War,” according to The World’s 50 Best.