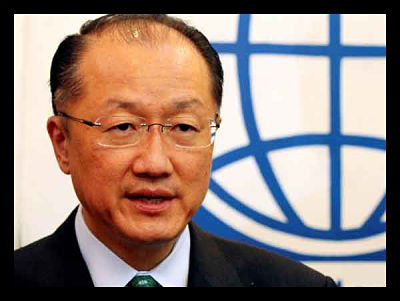 At the USGLC (US Global Leader Coalition) 2013 Conference, June 26-28, Jim Yong Kim president of the World Bank spoke of the importance of poverty reduction. Kim believes that “for the first time in human history, we have an opportunity [to eradicate poverty]”.

The first of Kim’s goals is to end poverty by 2030. By reducing poverty rates to below 3 percent, we can “bend the arc of history”, Kim told the USGLC. With consistent growth rates, the 2030 projected poverty rate is between six and nine percent. But lowering the poverty rate down below three percent will virtually remove all poverty and leave only frictional poverty, according to Kim.

Kim defined frictional poverty as the poverty resulting from circumstances difficult to control. Situations that have to be responded to on a case by case basis, like famine or other natural disasters, will be the only poverty left after levels are reduced to below three percent worldwide.

Kim’s second goal is to boost the incomes of the bottom 40 percent. Kim emphasized that without an all-inclusive economy, societies will become increasingly unstable.

“Change will not happen,” Kim concluded, unless everyone “decides that the ultimate goal is more important than raising the flag for our single organizations.”