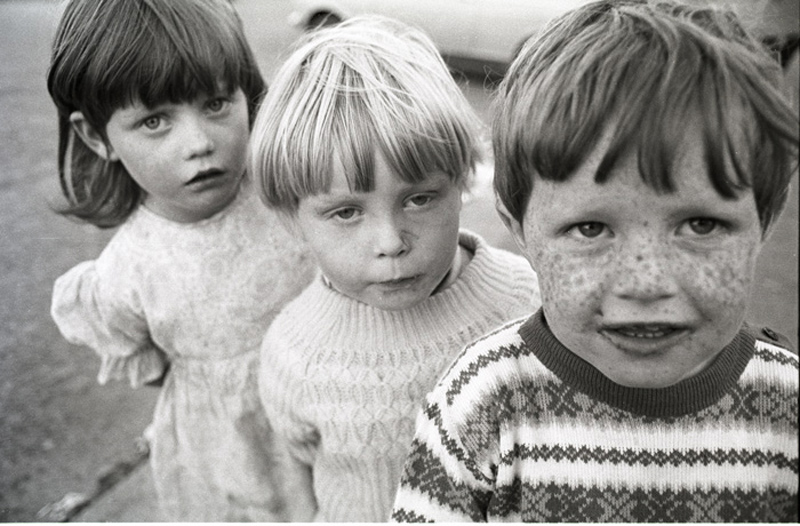 Economic hardship is an all too real and frequent issue across the world. It has been known to create harmful factors such as corrupt governments, homelessness, hunger, limited to non-existent access to healthcare and an overall lower standard of living. However, as negative as these factors can be for those affected by poverty in general, it is especially detrimental toward children. The plight of Ireland’s impoverished children serves as one such case in which rampant economic penury has served as a severe detriment to their overall quality of life.

Ireland and the 2008 Recession

Irish children are one of the most vulnerable and disadvantaged groups within the region. Granted, Ireland suffered and continues to be burdened from persistent economic difficulties since the 2008 recession. Since then, more than 689,000 Irish people are reported to be in the poverty range, according to the 2019 Survey on Income and Living Conditions (SILC). Additionally, of these people living in poverty, 202,000 are shown to be children.

The gradual process of economic recovery since the 2008 recession has shown to be beneficial to the more general population, rather than vulnerable groups such as children. In fact, one report from the 2011 annual census found that 9.3% of children were living in perpetual poverty, with an additional 22% listed as going to school hungry. Conditions have unfortunately worsened since this census.

Moreover, whereas infrastructure has been invested in other important aspects of economic stability, such as industrial and technological growth, the same cannot be said for all aspects of economic stability. Specifically, the areas of health, housing and education were cut substantially in the aftermath of the 2008 recession, and there have not been suitable efforts to restore them to their previous levels.

These government cutbacks, unfortunately, do not even refer to some of the most disadvantaged subsections of children. For instance, the Council of Europe’s commissioner for human rights Nils Muiznieks reports that the Travelers experienced disproportionate drawbacks in housing (up to 85%) and in education (up to 86%). These drawbacks are especially harmful to the children in this group.

These unfortunate circumstances may not be in place forever. New initiatives and actions have been taken to mitigate and heal the issues affecting Ireland’s impoverished children.

One of the more prominent examples of this includes the initiative, No Child 2020. This initiative’s goal was to bring public attention and government action to child poverty in Ireland. Headed by The Irish Times, the following five issues were addressed through the initiative: child hunger, homelessness, accessible healthcare, education and access to culture and sport.

No Child 2020 made substantial success in terms of garnering attention toward the issues of child poverty in Ireland. A key example of this can be seen in the passing of the journal Social Justice Ireland, which published its very own list of issues that require government involvement to rectify the issues of child poverty. It should be further noted that of the 12 issues the journal listed, the need to “provide adequate payments for children to end child poverty” was highlighted.

There is still far more to be accomplished to assist Ireland’s impoverished children. The Irish government still has not bestowed more medical coverage to low-income families altogether, nor The Irish Times’ request 20 million pounds per year for free school books to all of Ireland’s primary schools. Moreover, no official government action has been taken to better address the aforementioned dilemmas concerning child hunger, homelessness and sporting/cultural involvement.

If progress is to be truly advanced to address these issues, more financial investment and government action are required. According to Muiznieks’s 2016 report, significant “budgetary and economic redress” is critical to aid vulnerable groups such as Ireland’s impoverished children.

Still, the presence of the No Child 2020 and the Social Justice Ireland have shown development in the country. These initiatives have already contributed economically, educationally and politically toward resolving the obstacles of Ireland’s impoverished children. Who knows how many more initiatives or reformative actions these imperatives could inspire? Progress takes time but now that the issues of Ireland’s impoverished children are being acknowledged, there is hope that the reality of such progress continues.