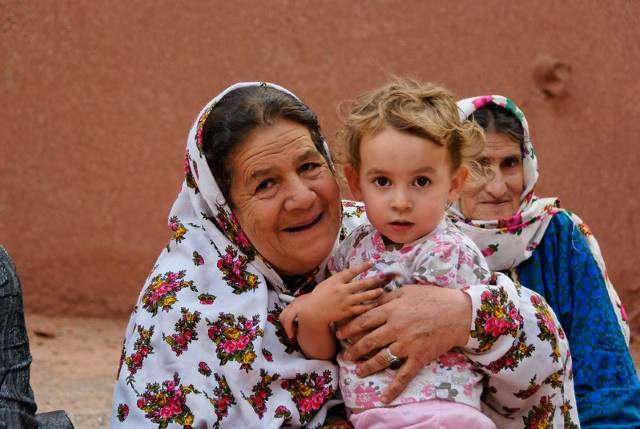 In the past decade, Iran’s impoverished have floundered due to an overwhelming bombardment of economic sanctions. Documented human rights violations and insincere promises to slow its uranium enrichment program have garnered the Iranian state’s pariah status. Iran’s tumultuous relationship with the West has only worsened following President Trump’s decision to abandon the multilateral nuclear agreement and impose harsher sanctions in 2018. Forced to pay the price of their government’s politics, Iranians have found themselves virtually isolated from the West. With the potential lifting of sanctions, hope is on the horizon for impoverished Iranians.

Iran’s reintegration into the international economy may be coming sooner than expected as the Biden administration has made concerted efforts to restore the nuclear deal and implement some stability in the region. Following initial negotiations, Iranian chief of staff Mahmoud Vaezi proclaimed to state media that more than 1,000 sanctions would be lifted. “An agreement has been reached to remove all insurance, oil and shipping sanctions that were imposed by Trump,” said Vaezi on June 23, 2021. With the lifting of sanctions, Iran’s impoverished will see their economic outlooks drastically improve.

While U.S. sanctions are intended to target the hardliner regime, Iran’s most marginalized communities have paid the biggest price. Iran’s energy, shipping and financial sectors have been completely stifled, causing essentially all foreign investment to dry up. President Trump explained that the strict sanctions “intended to bring Iran’s oil exports to zero, denying the regime its principal source of revenue.” Since 2018, Iran’s gross domestic product (GDP) has shrunk by nearly 15%. In addition, the unemployment rate has risen to nearly 20%. Unsurprisingly, the IMF reported zero growth in Iran’s economy in 2020.

The stagnancy of the economy can be felt everywhere, most notably in the rapid devaluation of the Iranian currency. The reinstatement of sanctions in 2018 has caused the Iranian currency to lose 50% of its value against the U.S. dollar. As a result, the rial (the Iranian dollar) is increasingly worthless. The effects of such extreme inflation have been disastrous, to say the least.

While the regime and its key supporters have been able to subsist due to rampant corruption, Iran’s most impoverished citizens have not been so fortunate. In Tehran, it is commonplace for the children of Iran’s impoverished to wait in a government-subsidized queue for free food. Parents simply cannot afford to feed their children at home due to the rapid increase in daily costs.

The costs of essential items such as meat and vegetables have more than doubled. Equally concerning, the price of healthcare has skyrocketed. Iran’s impoverished have no resources to access affordable healthcare, unable to pay the rising medical prices for tests. Even the prices of tobacco have increased by nearly 80%.

Understandably, Iranians were ecstatic upon hearing Vaezi’s claim that the infamous sanctions would be brought to an end. However, the U.S. has since denied that an official agreement has been reached. An unnamed spokesperson for the U.S. has emphasized that “During negotiations of this complexity, negotiators try to draft text that captures the main issues, but again, nothing is agreed until everything is agreed.” While there is still work to do, it seems that the conversation between the two countries is headed in the right direction, bringing the hope of reduced poverty in Iran.