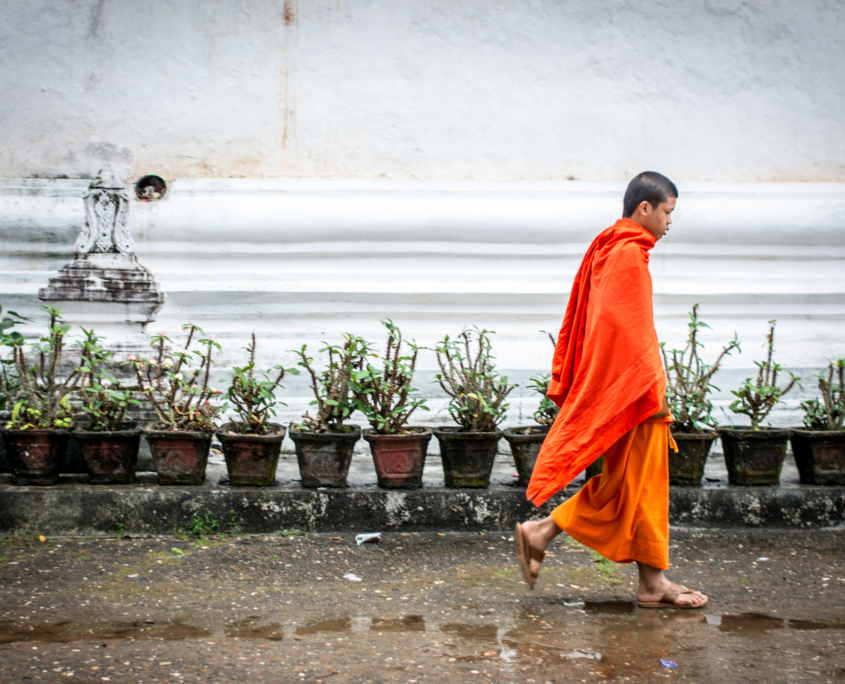 The Chinese government, the United Nations Development Programme (UNDP) and other organizations founded the International Poverty Reduction Center in China (IPRCC) in 2004. Its goal is to allow for the sharing of knowledge and information to reduce poverty and encourage development throughout the world. It also engages in research on international poverty reduction theories and practices and provides reviews of China’s poverty reduction policies. While its work extends beyond Asia, it participates in poverty reduction in Southeast Asia and takes part in ASEAN forums and conferences.

What the International Poverty Reduction Center (IPRCC) Does

One of the major issues of programs seeking to help raise people out of poverty is that they rely too much on giving people what they need today, rather than ensuring they have the resources and knowledge to provide for tomorrow. The International Poverty Reduction Center is trying to prevent this by focusing on involvement at the village level. It pays attention to ensuring those on the ground have the knowledge, resources and ability to continue to grow sustainably even after the IPRCC leaves.

In December 2016, Ban Xor, Laos became the site for the pilot program of the IPRCC. There were 2,007 residents at the time and half lived on less than $700 a year. The goal of the involvement in Ban Xor is to share knowledge of farming techniques, assist in the construction of public infrastructure and give people market access to sell their products. The emphasis is on using China’s experiences to help others as well as sharing information between both the Chinese and Lao teams. The Chinese experts learned what people in Ban Xor required and what their living situation was like, and the Lao executives’ team learned management methods as well as how to tackle poverty issues based on China’s experiences.

As a result of this program, the people of Ban Xor have improved their corn and cattle farming techniques and have been able to increase their yields. Additionally, women have been able to sell their traditional weaving to Chinese buyers. Some of the infrastructural changes include the building of a bridge to allow easier travel throughout the village at all times of the year. Furthermore, they constructed a school, which caters to students from kindergarten through secondary school, with 60 teachers and 550 students as of 2019. This school includes a playground and places for people to live. As education is one of the best ways to lift people out of poverty and ensures that the next generation will be better off than the current, this is a vital part of this program.

The Importance of the Program

While this program is still ongoing and the results of such programs can take years or even decades to come to fruition, changes have already occurred in Ban Xor and other villages to improve the quality of life.

China is still a developing country but has made incredible strides in decreasing poverty within its own country. In 1990, two-thirds of the population was living below the international poverty line. By 2016, it was only 0.5% of the population. That is not to say that there is no inequality in China, but more to show how quickly China has been able to increase the standard of living. This rapid growth has given Chinese poverty reduction experts the knowledge and experience to help others in the region and globally.

Countries like Laos have been steadily decreasing the number of people living in poverty, due in part to programs such as this which facilitate knowledge sharing and encourage people on the ground to make sustainable change. Regional cooperation is vital to ensuring stability and sustainable growth and this program is just one example of how a country can go from a major aid recipient to a major aid donor and help bring change to a region.