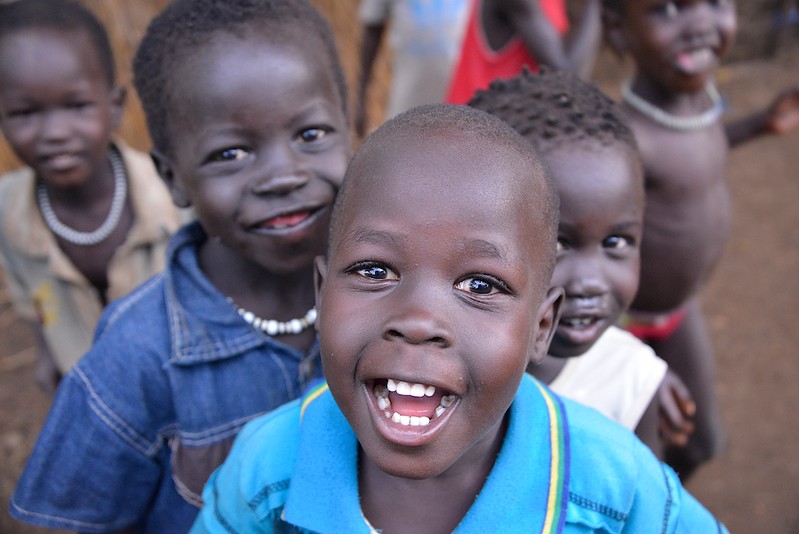 8 Questions and Answers About International Adoption

Although international adoption in Ethiopia does have negative aspects, millions of children in Ethiopia do not have basic access to family, shelter or food. Although the international public cannot adopt in Ethiopia, individuals can still support Ethiopian children living in poverty by donating to the Save the Children cause.