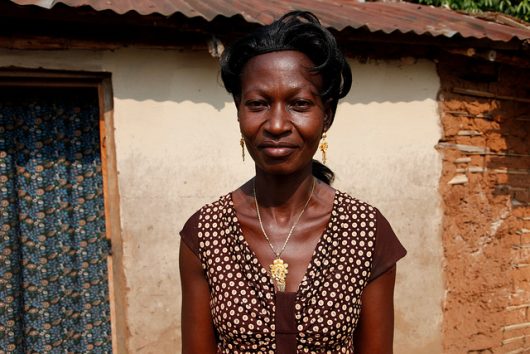 The Borgen Project was started with one person who wanted to make a difference. Clint Borgen started his endeavor to create The Borgen Project after seeing the poverty and conflict during the genocide in Kosovo. When he returned, he moved to Alaska to join a fishing expedition in order to make money to start his organization. The Borgen Project started with one person’s bold ideas and passionate heart setting to eradicate global poverty. There are many other ambitious individuals, like Clint Borgen, that have started organizations focusing on reducing poverty. The following organizations show how an individual’s impact on poverty reduction can generate a movement leading to organizations that work toward a world with less poverty.

These organizations, founded by only one or two people, represent how an individual’s impact on poverty reduction by ordinary people can generate change in the world. Clint Borgen, Bono, Bobby Shriver, John and Kay O’Loughlin-Kennedy and Mildred Robbins Leet exemplify the possibility of how one person can make a huge impact. These individuals are a testament to grassroots movements and why each person should feel empowered to make a difference.