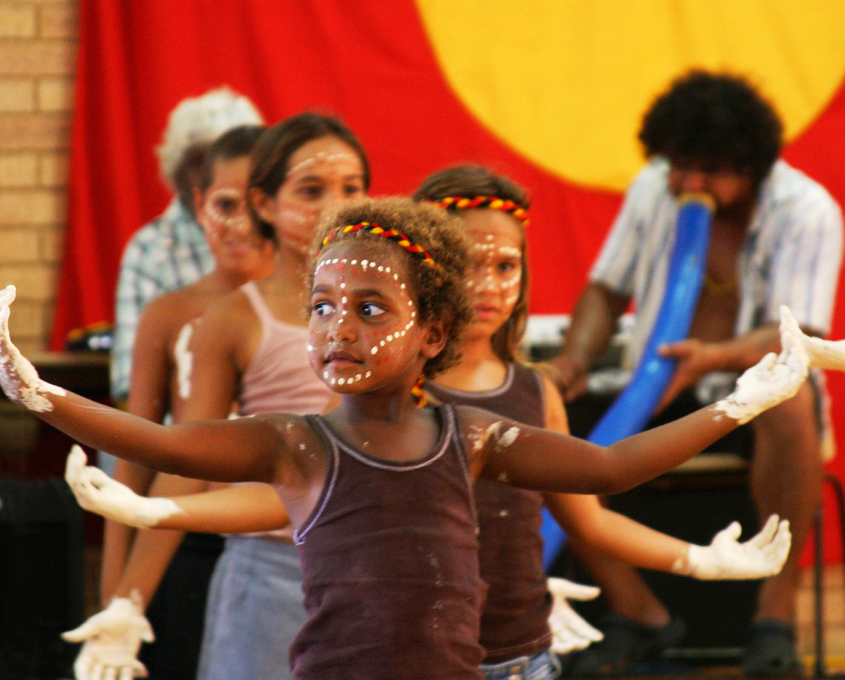 Indigenous inequalities are very evident in health. Unfortunately, Indigenous Australians suffer from much worse health problems than the non-Indigenous Australian population. Here are a few key figures to demonstrate the stark inequalities. In 2017, Indigenous children experienced 1.7 times higher levels of malnutrition than non-Indigenous children. Additionally, three in 10 indigenous people who needed to go to a health provider did not go. Indigenous people’s barriers to healthcare frequently include high costs, unavailability of services, the distance from healthcare services and long waiting times.

Five of the seven targets remain unmet, with very little evidence of progress in those target areas. The two targets that the Australian government has met were early education and Year 12 completion rates, but the other targets including child mortality, school attendance, literacy and numeracy and employment and life expectancy, have shown little or no improvements. A lot of the discussions around the failure of the framework have surrounded the issue of the lack of Indigenous voices. The Australian government established the framework with no engagement of the local Indigenous people it was seeking to help. It ignored their individual experiences and their local solutions, and instead came up with a one size fits all solution that failed to understand the Indigenous community.

Because of the failure of the original Closing the Gap framework to address Indigenous inequalities in health, in July 2020, the government met and agreed upon a new approach. The government believed a refresh and shift in the Closing the Gap framework was necessary. This refresh involved a partnership between all Australian governments and the Coalition of Aboriginal and Torres Strait Islander Peak organizations. This represents a huge advancement and the first time that an agreement with an aim to improve the lives of Aboriginal and Torres Strait Islander people has actually involved Indigenous people in its localized solutions.

This newly designed framework will embed the cultural determinants and social determinants of health to provide a single, overarching policy framework for Indigenous health. The vision is that Aboriginal and Torres Strait Islander peoples will be able to enjoy long, healthy lives that are centered in culture, with access to services that are prevention-focused, responsive, culturally safe and free of racism and inequity. The framework ensures that Indigenous people are at the center of creating solutions that work for them in their cultures. Alongside this nationwide government framework, other progress is occurring including the implementation of more healthcare services with healthcare officials that actually represent the population. In fact, healthcare services are involving more Indigenous workers and the government is implementing Indigenous-specific healthcare facilities to better cater to Indigenous people’s specific needs.

Evidence is beginning to mount showing the positive effects of reducing Indigenous inequalities in health. For example, from 2013 to 2019, the number of Indigenous medical practitioners employed across Australia increased from 234 to 488. Additionally, Indigenous-specific primary healthcare organizations provided 3.7 million episodes of care in 2018-19. Though progress has been slow so far, there are some promising statistics and a renewed government focus that will hopefully start to reduce Indigenous inequalities in health.

The Aama Program: Maternal Health in Nepal How Pedals for Progress Makes a Difference
Scroll to top