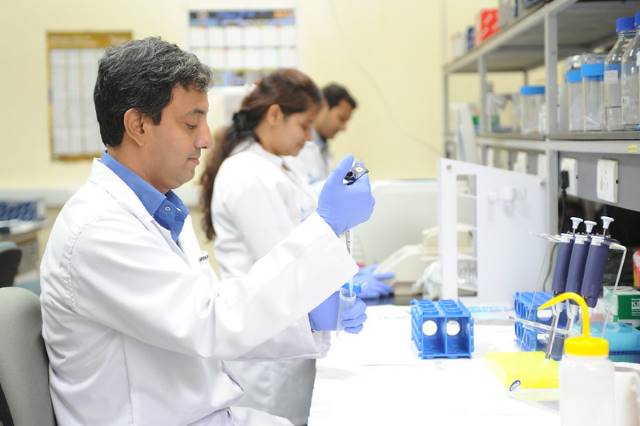 India is one of the most populous countries on the planet and is one of the most densely inhabited nations. With more than 1.38 billion people in the nation, diseases spread quickly and HIV/AIDS is no exception. Although only 0.2% of adults have HIV/AIDS, this equates to roughly 2.4 million people, a total far higher than any other country in Asia. For this reason, several programs aim to address India’s AIDS epidemic.

Causes of the Epidemic

India’s HIV/AIDS epidemic stems from two primary factors — the practice of unprotected sex among sex workers and the injection of drugs using unsterilized needles. These two practices are most common among vulnerable populations such as low-income communities. Thus, India’s AIDS epidemic is centered in select regions; although only a small percentage of the total population has HIV, this number is high in certain regions and extra precautions are necessary for prevention in these areas.

Despite these overwhelming statistical figures, recent research has provided optimistic results. The number of HIV infections per year decreased by 57% between 2000 and 2011 and the annual deaths from AIDS decreased by 29% from 2007 to 2011. Bold government programs inspired by independent research instilled this change within the Indian population. The programs’ success stems from a variety of HIV treatments and from education, challenging the stigma and misconceptions about the disease.

One of the main reasons behind progress in HIV/AIDS is India’s free antiretroviral therapy (ART) program. ART programs supply supplements and antiviral drugs for citizens infected with HIV. In 2004, the Indian government sponsored the program, striving to place 100,000 infected Indians in the program by 2007. This program likely played a major role in the steep decline in HIV-related deaths from 2007 to 2011.

Noticing the success of the ART initiative, the Indian government took a further step in 2017 by initiating the World Health Organization’s Treat All policy; this policy focuses on making the ART program accessible to all disadvantaged Indians. The Treat All policy increased the number of new monthly joiners by several hundred.

Along with these programs, the Indian government has sponsored adolescent education programs centered around preventing the spread of HIV with an aim to end the negative stigma toward the disease and those infected. These programs also provide basic sex education. Studies on these programs have shown extraordinary results; samples of students understand essential facts about the disease, such as how it spreads and the current lack of a cure. Although direct government intervention is vital, ending India’s AIDS epidemic begins with educating the youth.

With such a large number of people carrying the disease, managing HIV in India is no small task. Although the aforementioned methods have shown optimistic results, the involvement of local communities, governments and NGOs is essential to maintaining the trend. When discussing diseases such as HIV, the intervention of international bodies cannot maintain the health of individual citizens; ending India’s AIDS epidemic is ultimately the responsibility of Indian citizens and these new programs enable citizens to do so.