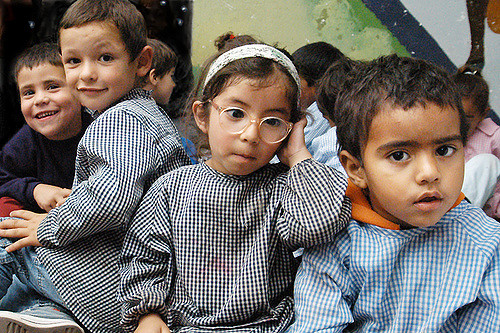 In recent decades, Uruguay has taken strides to eliminate poverty and the prevalence of hunger. Only 3.3 percent of the country’s population was considered undernourished in 2016. Only 1.3 percent of children under the age of five experienced wasting conditions. The elimination of hunger in Uruguay can be attributed to both broad changes in infrastructure and the contributions of nonprofit organizations.

How Uruguay is Successfully Addressing Hunger

Uruguay succeeded in meeting the first U.N. Millennium Development Goal, known as the “Zero Hunger Challenge” in 2013. The country achieved this goal two years ahead of schedule.

Alongside broad government initiatives to eliminate poverty in general, a number of small-scale nonprofit organizations have arisen in recent years. Many share the goal of eliminating residual hunger in Uruguay.

Overall, the Uruguayan government and charitable nonprofit organizations have provided the people with options in terms of hunger. The defeat of hunger in Uruguay sets a good example for countries all over the world looking to meet the Millennium Development Goals.