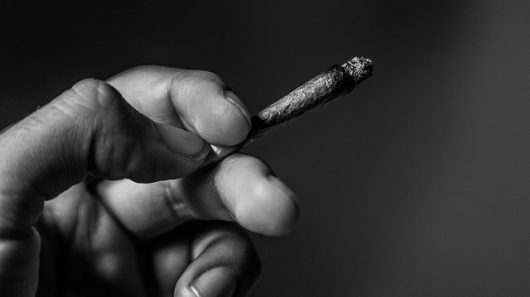 The burden of tobacco-related deaths is higher in developing countries. More than 80 percent of deaths caused by noncommunicable disease, such as heart and lung disease, occur in low and middle-income countries. Tobacco is the leading risk factor for noncommunicable diseases. People of lower economic status and education levels often use tobacco at higher rates than people in a higher economic class.

The World Health Organization created the Framework Convention on Tobacco Control to lay out methods for governments to limit tobacco use. Published in 2005, this was the first international public health treaty negotiated by the WHO. This framework puts forth the MPOWER tobacco control methods that aid governments in monitoring tobacco use and prevention policies, protecting people from tobacco smoke, warning people of the dangers of tobacco and enforcing bans on tobacco.

Since the framework was published many countries have taken action to reduce the prevalence of tobacco in their population. For example, after monitoring tobacco use within the country, Nepal placed the largest health warnings on tobacco packages; the warnings cover 90 percent of the package. In India, a survey showed that one in two tobacco users wanted to quit. India created a program and toll-free quit line in 2016 to support and encourage those who wanted to quit. The Philippines passed the Sin Tax Reform Law in 2012, which taxed tobacco products. A followup survey in 2015 showed that there were far fewer smokers in the country.

Today, one-third of countries monitor tobacco use. More countries need to design policies to measure tobacco use; these plans will help countries promote overall health and save healthcare costs. Upon gathering data, governments can create tailored and successful programs to reduce tobacco use.