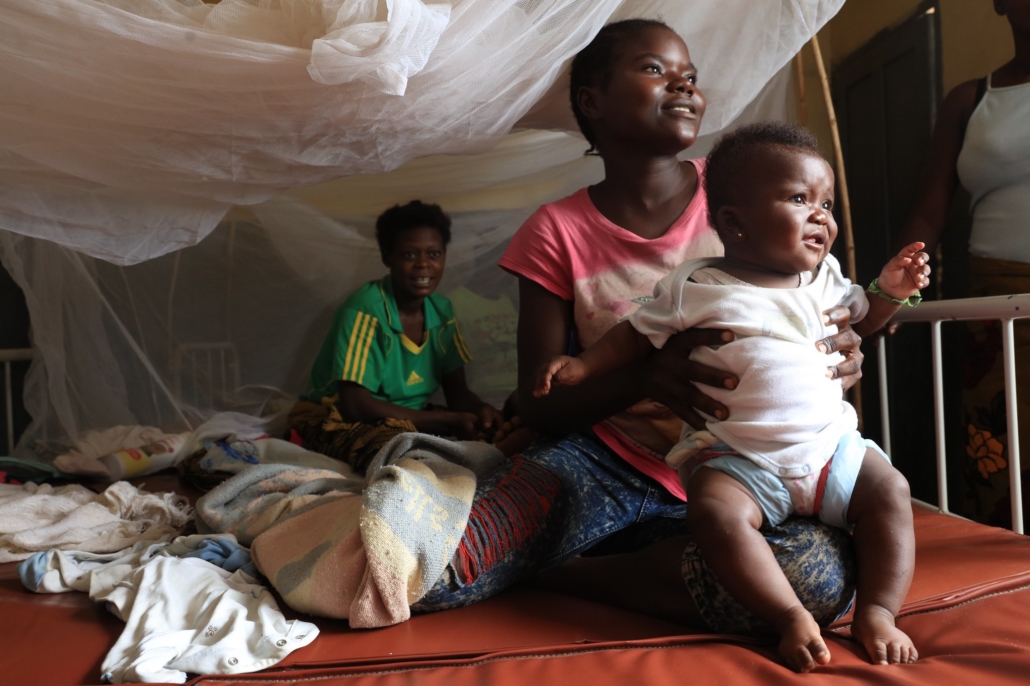 The Democratic Republic of the Congo (DRC) has suffered from longstanding conflicts that have only exacerbated the country’s poverty crisis. About 70% of the country’s population lives below the poverty line. While these conditions have greatly affected the status of women’s rights in the DRC, much work is occurring to raise the standard of living for women.

The DRC documented more than 35,000 sexual violence cases in 2018, and U.N. Women reports that gender-based violence has risen by 99% with the onset of COVID-19. In war-torn states, conflict uniquely affects women and they are often subject to rape or sexual violence as a weapon of war. To combat these alarming statistics and improve women’s rights in the DRC, the country revised its strategy for combating gender-based violence in August 2020. The new national strategy includes a care framework for survivors, prevention methods for crimes and increased scope of the strategy throughout the entirety of the country, reaching over 51 million women in the DRC.

As of July 2019, a mere 16% of women constituted the DRC’s Senate, and none of the country’s Constitutional Court judges or provincial governors are women. The Women, Peace and Security agenda, as the U.N. Security Council Resolution 1325 adopted, aims to promote the inclusion of women in positions of power. The DRC’s National Action Plans (NAP) has incorporated it to better include women in decision-making. The DRC’s second NAP experienced enactment in 2019 and expectations have determined that it will be implemented until 2022, with the goal of increasing the inclusion of women and girls in economic and political decision-making to at least 20%.

An estimated 52.7% of girls between the ages of 5 to 17 do not attend school in the DRC. Gaining an education directly links to an increase in women’s rights and independence, as staying in school commonly leads to lower rates of child marriage, increased financial literacy and expanded job and life opportunities. Although women’s participation in the workforce (70.7%) is roughly equivalent to that of men (73.2%), women’s participation comes primarily from agricultural work where lack of education and gender roles restrict women’s access to financial freedom and property ownership.

While poverty and lack of infrastructure have historically barred women’s and girls’ access to education, UNICEF has worked to improve educational opportunities and thus increase women’s rights in the Democratic Republic of the Congo. UNICEF has partnered with the DRC’s Ministry of Primary, Secondary and Technical Education to facilitate distance learning during the COVID-19 pandemic, and has supported the education of close to 7 million students in the DRC.

The DRC’s under-5 mortality rate is 84.8 per every 1,000 live births, and in 2011, the DRC accounted for half of all maternal deaths. Women are in particular need of proper healthcare facilities and ease of access to reliable medical centers, two factors that the DRC’s state of conflict and low status of women has greatly affected. To better aid pregnant women and uplift mothers post-birth, the DRC’s National Health Development Plan received €4.5 million ($5.3 million) in monetary aid in June 2020 from the European Union and UNICEF. The E.U. has sent additional doctors and provided blood bags, medicine, vaccines and food for newborns suffering from malnutrition, targeting six of the country’s provinces and 33 health zones.

While the DRC continues to combat a myriad of issues in regards to women’s rights, it is clear that conditions are constantly improving and progress continues to occur in various sectors of society. As efforts make headway to improve women’s rights in the DRC, the country’s state of poverty and conflict should also experience reform.

The Issue of Human Trafficking in Sub-Saharan Africa Women’s Rights in Mozambique: A Work in Progress
Scroll to top