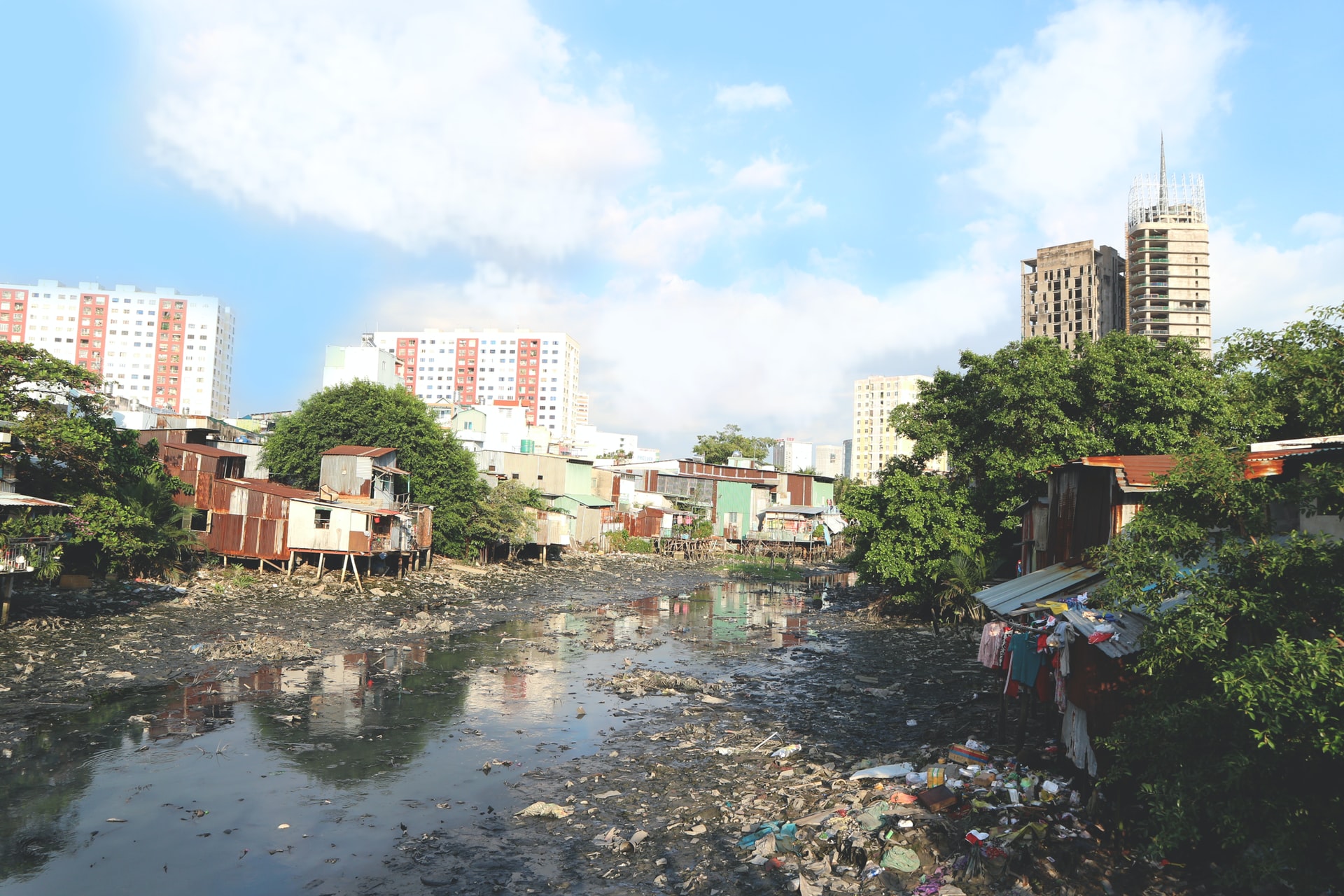 One of the top contributors of plastic pollution in Southeast Asia, Vietnam is among the several nations struggling to properly manage and dispose of waste. This problem has unfortunately affected the lives of many of Vietnam’s impoverished who work as garbage collectors. Researchers are now conducting studies to understand the potential hazards and consequences associated with improper waste management, providing insight into how improper waste management in Vietnam impacts poverty.

The Waste Problem in Vietnam

Vietnam currently generates about 13 million tons of waste every year. In the past, the country has broken records by producing 38,000 tons of waste “in a single day.” Vietnam’s administration now finds that waste production increases by 10-16% annually and that the nation mismanages about 85% of its garbage. This is problematic because as waste builds up over time, it negatively affects environmental conditions and contributes to pollution. Today, garbage is still piling up in Vietnam’s poorly constructed landfills and the technology incorporated to treat waste in these areas fails to meet basic sanitary requirements.

Waste collecting is an occupation generally held by Vietnam’s lower class, a job that many see as undesirable. In Vietnam, many people have a very negative outlook on the idea of managing garbage for a living because of how unrewarding the endeavor is and how little it pays. As a result, those who find themselves working as waste collectors face significant prejudice and social stigmatization from their communities. While waste collectors often endure discrimination in their communities, they also have to live with harmful side effects that stem from living and working in poor and unsanitary conditions.

In order to determine the effects of waste management in Vietnam, researchers conducted a study by interviewing waste collectors from several cities and provinces, such as Hanoi, Thai Binh, Nam Dinh and more.  Participants were of various ages, with some as young as 30 and others as old as 65. The results showed that respondents suffered from musculoskeletal disorders and commonly felt side effects such as aches and fatigue. Some participants lived with gastrointestinal illnesses and had diseases such as dermatitis. Other symptoms include tension, insomnia and depression.

The effect of waste management on health is alarming because the most disproportionately affected people, the waste collectors, usually come from low-income backgrounds. This is significant because many waste collectors cannot afford healthcare and go about their days aware of this fact, exposing themselves to hazardous materials for the sake of a meager income. Waste collectors endure such work as their most significant priority remains financially supporting their families, no matter the risks. These circumstances illustrate how improper waste management in Vietnam impacts poverty.

The Role of Other Countries

As it turns out, nations such as the United States are partially to blame for the waste management crisis in Vietnam. This is because the U.S. and other well-developed countries engage in trade by exporting waste to less-developed nations. Notable recipients of these types of exports include nations in Southeast Asia, like Bangladesh, Thailand and Vietnam.

Though Vietnam receives a large amount of waste from the U.S., it did not import as much plastic before 2018. In previous years, states would send most of their waste to China and Hong Kong, which were the two largest recipients of these exports at the time. In December 2017, however, China implemented a plastic ban, meaning that the U.S. could not send as much waste as it previously did. As a result, the United States started reallocating the garbage that would have gone to China by sending it across multiple smaller countries.

As much of the waste that Vietnam generates is plastic, many believe the country’s best option would be to find ways to reuse and recycle disposed materials. One example of this would be to turn plastic into products such as aerosols, which can have several applications in different industries. Vietnam can also learn from countries such as the United States by setting up material recovery facilities where people drop off recyclable items. Workers can then palletize these materials and deliver them to other recycling centers that turn plastic into smaller pellets, which there is a large market for.

Alternatives for Vietnam are to potentially consider new materials that could replace plastic. Many enterprises now produce biodegradable plastic and could help Vietnam by providing an eco-friendly solution. That way, the country could see a reduction in waste generation over the next few years. Similarly, Vietnam could also offer incentives for businesses to produce or switch to using biodegradable materials.

Although many of these solutions can positively impact Vietnam’s people, starting them up can be expensive. For this reason, Vietnam’s government is opening the country up to different industries with the hope of establishing business relations with other nations. If Vietnam successfully implements new policies and alternative solutions, the government can dramatically improve the lives of many of its people.