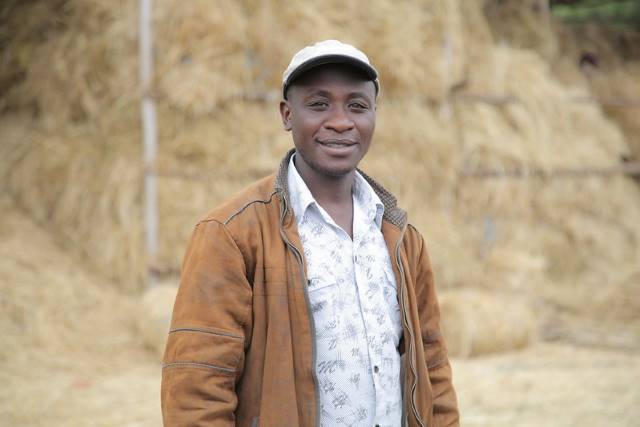 Impact investing is a growing industry with huge potential for combatting poverty around the world. The practice consists of firms and individuals directing capital to businesses and enterprises that have the capacity to generate social or environmental benefits. Traditional businesses tend to avoid such investments due to the high level of risk, low liquidity and general difficulty to exit if returns are not satisfactory. Most impact investing is done by particularly adventurous capitalists as well as nongovernmental organizations (NGOs) that aim to create social change. Impact investing in Rwanda, in particular, has yielded positive results.

AgDevCo is an example of a social impact investing firm that aims to invest with the intention of reducing poverty and increasing opportunity in developing regions. Based in the United Kingdom, AgDevCo was incorporated in 2009 and has engaged in numerous projects since.

The firm’s specific area of investment is in African agriculture, where it believes that impactful investments have the potential to be a significant force in reducing poverty. The firm is currently investing in eight different African countries. Its portfolio includes $135 million worth of funds in 50 different companies. These investments have engaged more than 526,000 customers and have created or sustained more than 15,000 different jobs.

One of its investment projects is a partnership with the East African poultry company, Uzima Chicken Limited. Uzima Chicken produces and distributes the Sasso breed of chickens. Sasso chickens are resistant to disease and can feed through scavenging. These beneficial traits make Sasso chickens particularly useful in the struggle to reduce poverty in East Africa.

In 2017, AgDevCo invested $3 million to support Uzima’s establishment in Rwanda. As a result of the investment, Uzima gained funds necessary for rapid operational growth as a domestic producer of poultry. This is in line with the government of Rwanda’s strategy to achieve poultry self-sufficiency in two to three years. Uzima has also been able to expand into Uganda, where its business is rapidly scaling upwards.

The Uzima model of business involves the employment of company agents who raise the chicks for six to eight weeks before selling them to low-income households in rural areas. Such a model provides benefits to farmers, who can increase income through the sale of the more valuable Sasso chickens, as well as the agents.

Agents typically make a 25% profit from selling chickens. A survey of Uzima agents found that, on average, 27% of household income came from selling Sasso chickens. By providing a reliable source of extra income for employed agents, Uzima helps to alleviate the burdens of poverty for these people. As of 2017, the efforts had created 150 new jobs, 40% of which are held by women. Rwandan women have benefitted significantly from Uzima’s employment with 64% of women agents reporting that the income they earned from selling Sasso chickens led to a positive change in the decision-making power they had in their households.

Uzima’s Sasso chickens grow faster, live longer, produce more eggs and have higher market prices. They are disease-resistant and thrive in local, rural conditions. Out of all the customers buying these chickens, 54% live below the $2.50 poverty line. AgDevCo investment gave Uzima the capital necessary for operational expansion, and as a result, a greater quantity of impoverished people in East Africa could buy superior chickens and increase income. Uzima’s business also has clear potential for women’s empowerment, making it a great tool in the effort to reduce poverty and inequality in the region.

The impact investments made by firms like AgDevCo have clearly measurable impacts in impoverished regions, particularly noting the success of impact investing in Rwanda. This makes impact investment firms an important part of the global effort to reduce all poverty.