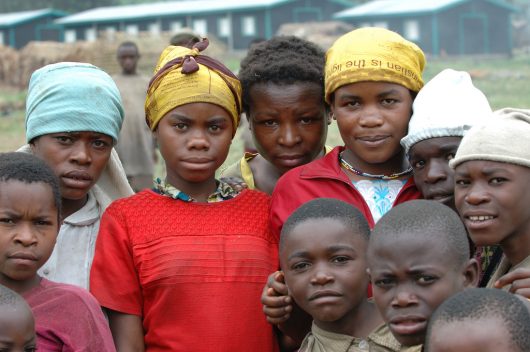 The old, ever-present geopolitical conflicts happening in eastern Congo put the young democratic nation in a vulnerable position, and the people living in the rural communities surrounding the area bear the brunt of the problems. Hunger in the Democratic Republic of Congo is an example of why those who seek world prosperity should also seek world peace.